Our servicemembers need your help. Tell Congress to pass a budget now!

Congress has failed again to deliver a federal budget for the new fiscal year that started Oct. 1, opting instead for another continuing resolution (CR), this one funding the government through Dec. 20.

Another CR creates more uncertainty and less predictability for uniformed servicemembers and their families, and may set the stage for a government shutdown during holiday season amid turbulent times and partisanship on Capitol Hill. Federal agencies have unfortunately become accustomed to the CR problem: In 13 of the last 18 years, the federal government has started the fiscal year under a continuing resolution.

A CR is very restrictive because no new projects, acquisitions, or changes to contracts may occur. Each of the military services have compelling reasons why a CR is damaging to our national security and fiscally irresponsible. Some examples from recent news coverage:

Another example that may be closer to the daily lives of military families: When discussing the long road to bringing Army barracks and family housing back to standard at a recent roundtable, Sergeant Major of the Army Michael A. Grinston reminded the crowd, “We can’t work on anything new under a CR and we can’t start any construction.”

When our lawmakers come back from Thanksgiving break, they will only have three weeks to get a budget signed into law before the end of the first session in the 116th Congress. House Appropriations Committee Chairwoman Rep. Nita Lowey (D-N.Y.) and Senate Appropriations Chairman Sen. Richard Shelby (R-Ala.) were able to reach an agreement over this last weekend, signaling they are ready to get to work and pass the appropriations. The agreement provided subcommittee funding allocation, but challenging topics regarding the border wall and military construction funding still remain contentious.

MOAA urges our members and readers to reach out to your members of Congress and let them know that our servicemembers and their families need their help in passing a budget before the Dec. 20 deadline so they can resume normal lives and operations. Send a letter to your legislator today.

The legislation includes protections for servicemembers in the event of a government shutdown. 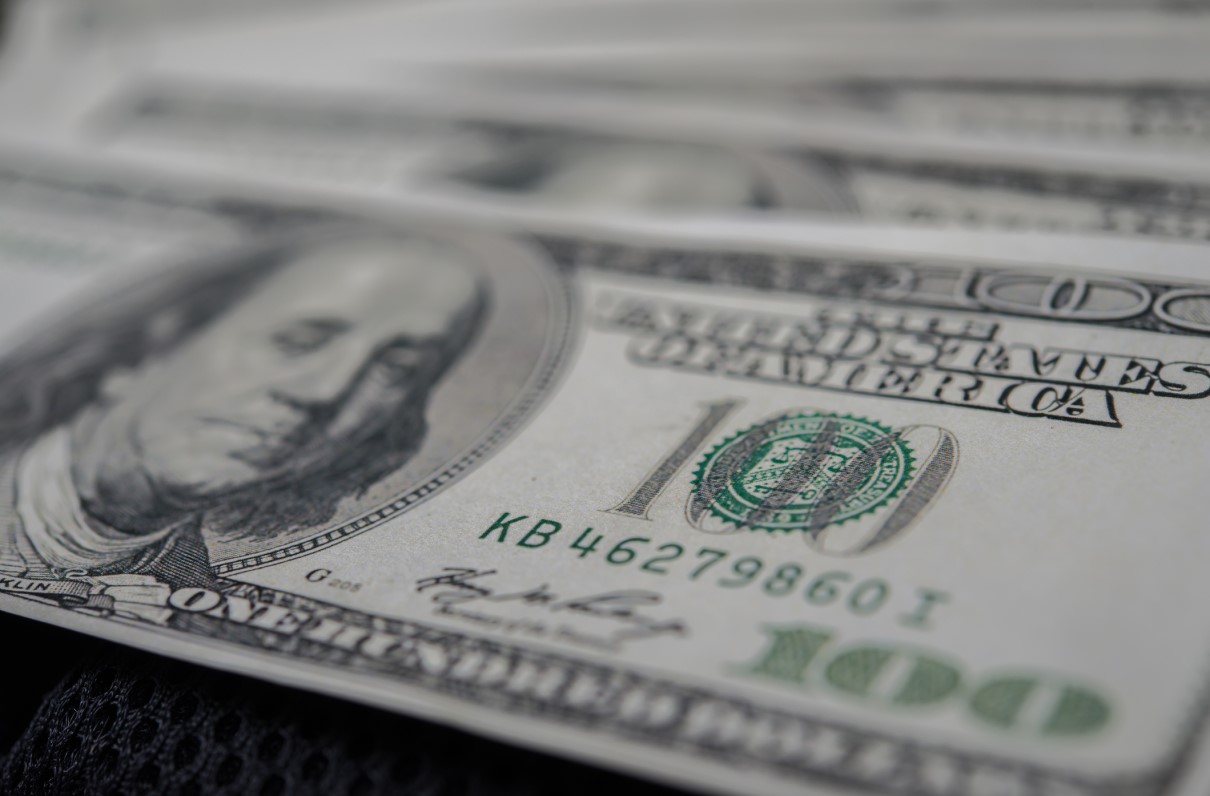 What the Employment Cost Index means for your future earnings (Hint: It's good news).