MOAA has been on the front lines to gather information from families and bring issues of health and safety hazards in military housing to Congress, leading to a number of congressional hearings and legislation. It is no surprise the Military Housing Privatization Initiative (MHPI) is one of the top quality-of-life issues addressed in the FY 2020 National Defense Authorization Act (NDAA).

Both the House and Senate versions of the NDAA include provisions reforming MHPI to improve oversight, management, and quality control. Both versions of the bill address reform in a different manner and will need to be reconciled in conference. Here’s a look at some of the major issues included in each version, how the bills differ, and what MOAA recommends for the final version:

Both versions establish a tenant bill of rights, but while the House bill gives DoD the freedom to establish what it would include, the Senate version gives explicit rights that DoD must include, at a minimum, and allows the addition of additional language/rights if necessary.

While Congress reconciles the differences, DoD has already undertaken creating a tenant bill of rights. The draft document has received input from all the services, military and veterans service organizations, and public comment. The final document would fulfill the intent of the House language.

However, MOAA recommends the final NDAA include the Senate language addressing tenant rights. It ensures, in law, explicit protections including restriction on the use of non-refundable fees. DoD would still have the ability to include any additional rights and incorporate the input they received from the public and service groups.

[RELATED: Budget Deal Would Mean The End of Sequestration … For Now]

Both versions allow tenants to withhold Basic Allowance for Housing (BAH) from the housing company during the dispute resolution process. But again, there are different processes for how it would work.

The House language states the services are allowed to withhold rent for a tenant during dispute resolution but does not require them to do so, nor does it lay out procedures for doing so. The Senate language allows tenants to ask their rent to be withheld through a request to the installation commander. Tenants would be granted the request temporarily, and an inspection would be conducted within 15 days. The commander may agree to continue withholding rent until remediation is complete or reduce the rental payments to the housing company by 10% every five days until remediation is complete.

MOAA supports the Senate language; it comes from the Military Housing Oversight and Service Member Protection Act (S. 1229), which MOAA contributed to and endorsed.

The House version includes a process utilizing a neutral arbitrator to resolve disputes. Although the Senate version of the tenant bill of rights allows for a neutral third-party decision maker for dispute/resolution, the specific process outlined permits the landlord to make the decision, with the tenant allowed to appeal to the commander if they disagree.

MOAA supports the House version ensuring a neutral third party makes the decision, rather than the landlord. However, MOAA urges caution when considering cost associated to the tenant for any arbitration/dispute resolution process. It is important to minimize cost to tenants while ensuring unbiased decision-making, regardless of who is paying.

MOAA supports the House text because it provides only pertinent information directly related to health and safety. A 10-year maintenance history could overwhelm the tenant and cloud important health and safety notices.

A variety of other provisions regarding oversight and management were introduced that would help round out further oversight.

Some MOAA supported highlights include:

While both bills do a great job of ensuring oversight and protections for currently serving families in military housing, neither does an adequate job of ensuring safe housing for other tenants who may be authorized to rent. This group includes veterans, DoD civilians, and unaccompanied servicemembers.

Current bill language only includes currently serving military families in its definition of a tenant. MOAA urges Congress to include veterans, DoD civilians, and other tenants in military privatized housing in their definition of “tenant” where appropriate in order to ensure they have the same protections while living in military housing. 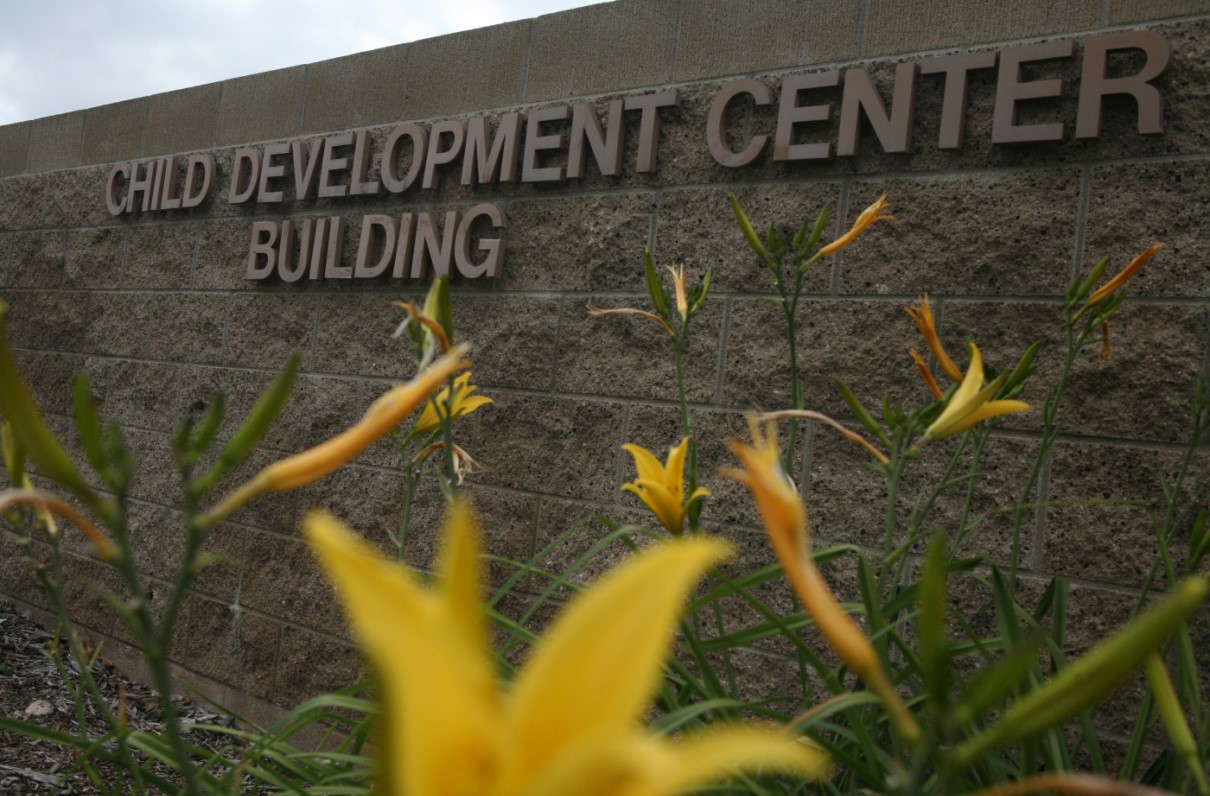 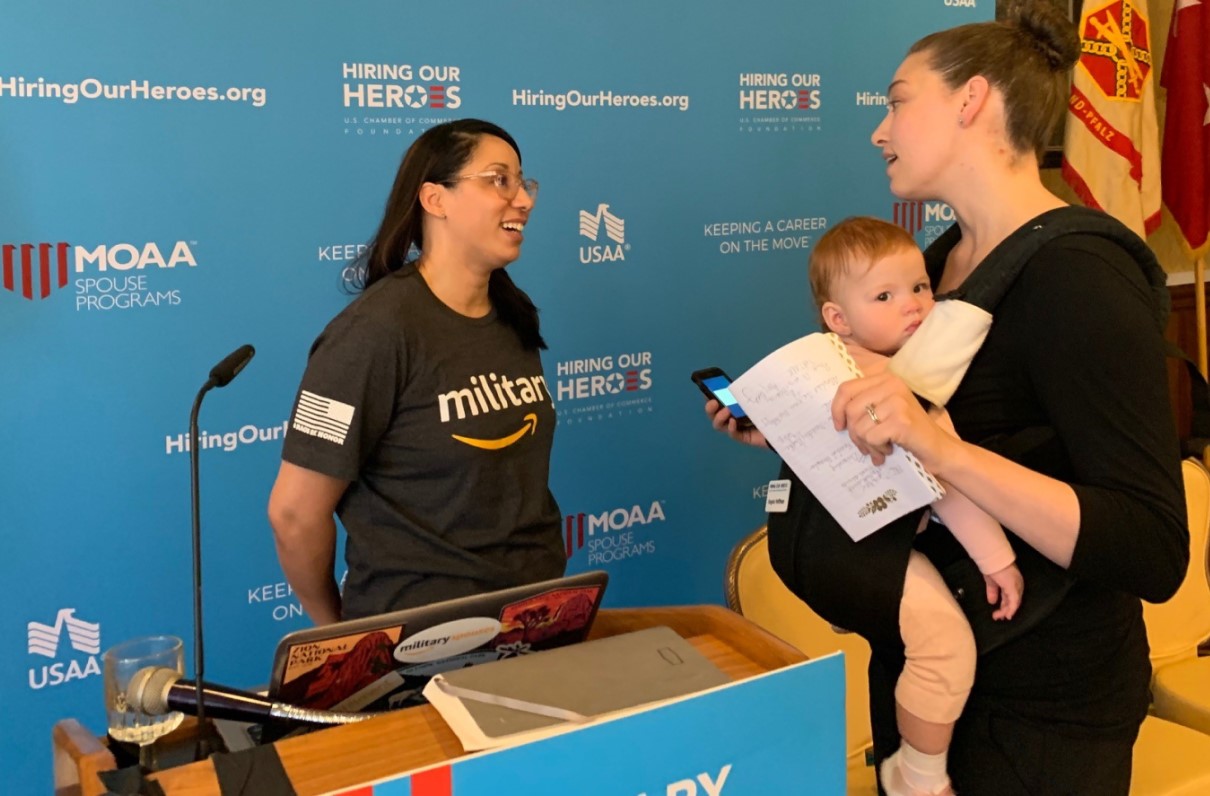 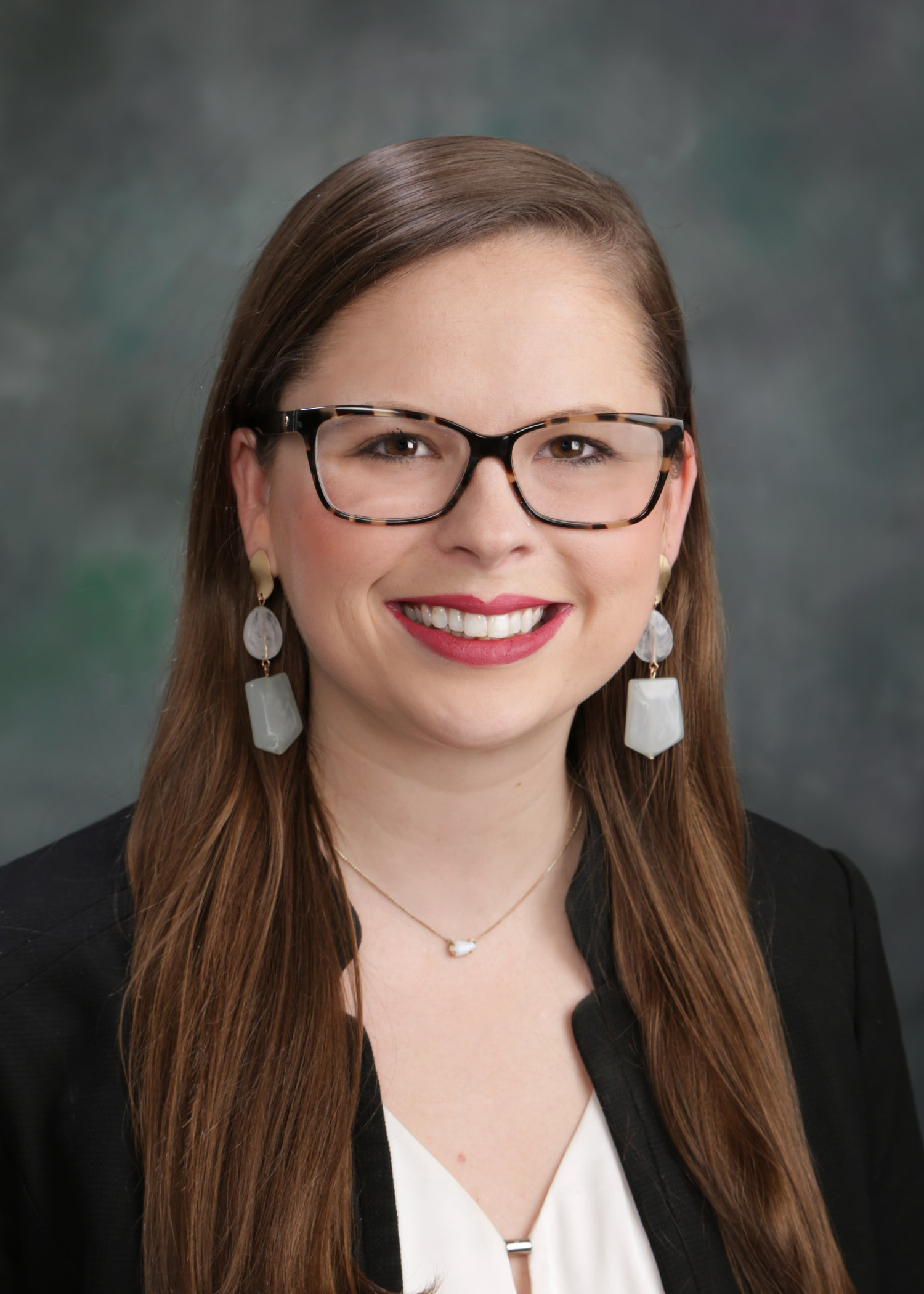