The Senate on Tuesday voted to repeal the “widows tax,” a financial penalty affecting over 65,000 military survivors across the country. The measure passed as part of the fiscal year 2020 National Defense Authorization Act (NDAA).

The House voted to repeal the widows tax Dec. 11. The measure now heads to the White House for President Donald Trump to sign. In a tweet on Dec. 11, Trump indicated he would sign the bill. “Congress – don’t delay this anymore! I will sign this historic defense legislation immediately!”

[READ MORE: Five Things You Need to Know About the Widows Tax Repeal]

MOAA President and CEO Lt. Gen. Dana Atkins, USAF (Ret), said of the news, “This will be the culmination of the efforts of many over the last four decades: military and veteran service organizations, the media, an amazing army of surviving spouses, The Military Coalition, and members of Congress and their dedicated staffs.”

MOAA has fought for years to eliminate the widows tax. In April, more than 150 members from across the country came to Washington, D.C. as part of MOAA’s Storming the Hill event. Eliminating the widows tax was a main topic of discussion for MOAA stormers.

The final bill language phases out the widows tax over three years, with survivors receiving their full benefits on Jan. 1, 2023.

Survivors who received a partial refund of their sponsor’s premiums will not be required to return that money to DoD.

The bill language removes the option for an eligible surviving military spouse to establish an annuity in the name of a dependent child instead of their own. This change would take effect Jan. 1, 2023. Spouses who’ve elected to transfer their annuity payment to a child (or children) will have their eligibility for the benefit restored on Dec. 31, 2022, “whether or not payment to such child subsequently was terminated due to loss of dependent status or death,” per the legislation.

Previously, survivors were coerced to transfer their survivor benefits to their children in order to receive both benefits. Those benefits expired whenever the dependent reached the age of majority. But a change in the 2017 tax bill dramatically increased the rate those benefits were taxed at.

By repealing the child option, survivors both avoid what’s been termed the “kiddie tax” and receive the full benefits they deserve. Though a kiddie tax solution was not presented in the NDAA, there is a provision in the government funding deal that would eliminate this egregious tax. Congress could vote on this measure in the coming days.

We are the only military or veteran service organization honored among the 100 winners in the association category. 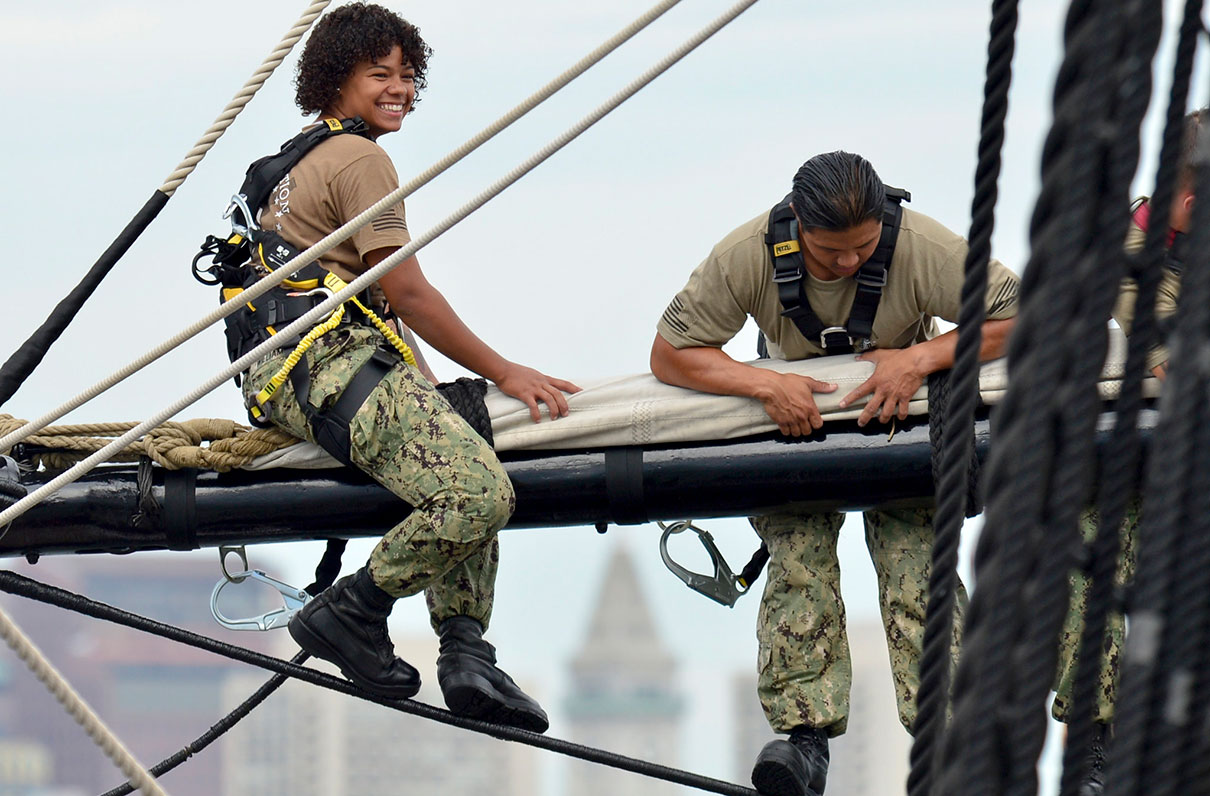 MOAA worked to secure many provisions that benefit servicemembers and their families. Ask your senator to back the NDAA.