This article by Richard Sisk first appeared on Military.com, the premier resource for the military and veteran community.


Senate leaders joined a House effort last week to pass a law that would automatically erase the student loan debts of 100% disabled veterans, without them having to apply to the Department of Education for debt forgiveness.

"This is a commonsense way to make it easier for totally and permanently disabled veterans to receive the student loan relief they deserve, and I hope that we're able to act quickly on it," Sen. Johnny Isakson, R-Georgia, chairman of the Senate Veterans Affairs Committee, said in a statement.

Last year, the Departments of Education and Veterans Affairs began efforts to notify about 40,000 disabled veterans with student loan debt that they were eligible to have the debt erased by applying to the Department of Education.

However, estimates show that about 20,000 of those eligible veterans are still unaware of the forgiveness program or have yet to apply, Isakson said.

Many of these individuals are currently in default on their loans, leading to financial repercussions for them and their families, Isakson said in a statement Tuesday.

"Veterans who have become disabled during their service to our nation should have their student loans forgiven without delay and without cumbersome red tape," Sen. Jack Reed, D-Rhode Island, who joined Isakson in sponsoring the legislation, said.

"Our bill will require the Department of Education to automatically discharge student loans for eligible individuals and help to ensure that no veteran falls through the cracks due to a clerical error," said Reed, ranking member on the Senate Armed Services Committee.

The proposed bill would require the VA and the Department of Education to conduct twice-yearly computer matching programs of veterans with student loans who have 100% disability ratings. The bill would also require the Department of Education to discharge the loans automatically for those who are eligible, Reed and Isakson said in a joint statement.

On the House side, Rep. Conor Lamb, D-Pennsylvania, a member of the House Veterans Affairs Committee, has sponsored a draft of similar legislation.

"This important bipartisan legislation provides a clear pathway for eligible disabled veterans to receive a benefit they have earned through their service and sacrifice," Lamb said in a statement.

In May, the attorneys general of 47 states, the District of Columbia and three U.S. territories, signed a letter to Education Secretary Betsy DeVos urging her to erase automatically the student loan debts of totally disabled veterans.

The bipartisan letter said that the current system requiring eligible veterans to apply for the debt forgiveness could set up "insurmountable obstacles to relief for many eligible veterans due to the severe nature of their disabilities."

No Grunts Under 26, $250K Bonuses: DoD's Most Radical Ideas to Transform the Infantry 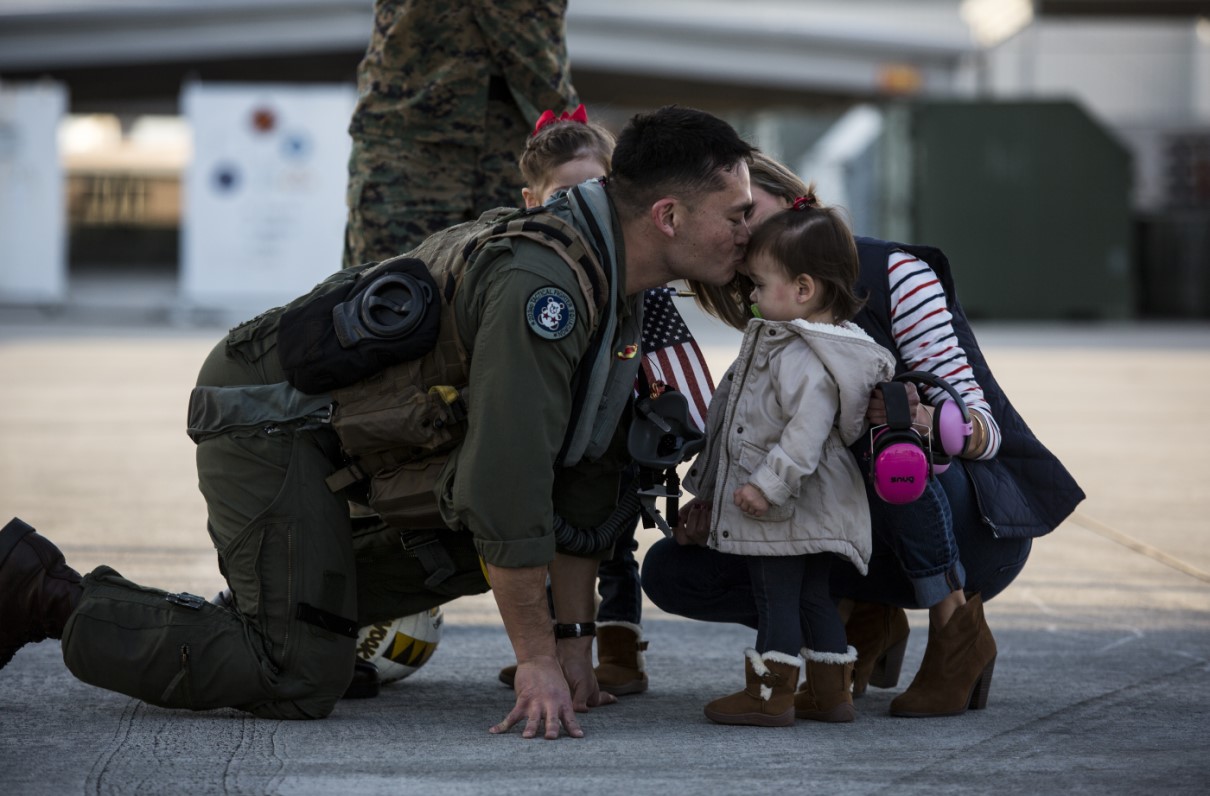 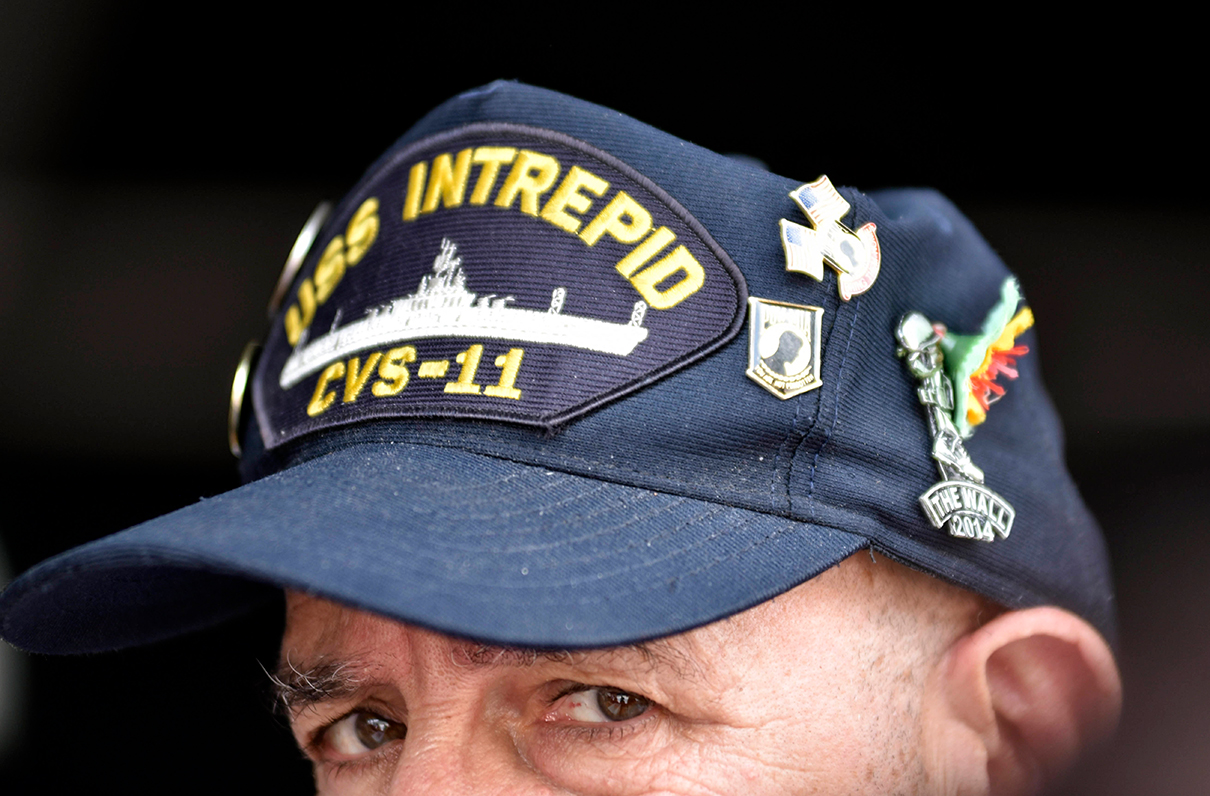 The legislation will help an estimated 90,000 Vietnam War veterans.