The VA will begin deciding Agent Orange exposure claims of Blue Water Navy veterans on Jan. 1, 2020, under the terms of MOAA-backed legislation signed by President Donald Trump on June 25.

The move complies with the Blue Water Navy Vietnam Veterans Act of 2019, which outlines eligibility rules for the benefit and includes Jan. 1 as an effective date for the mandatory changes. VA has put the number of potential recipients as high as 560,000 Vietnam-era veterans, but other estimates put the figure at 90,000.

[RELATED: What You Need to Know About the Blue Water Navy Benefits Law]

“We are working to ensure that we have the proper resources in place to meet the needs of our Blue Water Veteran community and minimize the impact on all Veterans filing for disability compensation,” VA Secretary Robert Wilkie said in a July 5 news release announcing the move.

Veterans whose previous claims for Agent Orange-related conditions were denied may reapply under the new law, the release states. Survivors of veterans who served off Vietnam’s coast may also apply for benefits. Veterans with life-threatening illnesses or those over age 85 will have claims priority, though no cases will be decided before Jan. 1, per the release.

The release lists the following as Agent Orange presumptive conditions:

A decision was expected in late June regarding the possible addition of four other conditions — bladder cancer, hypothyroidism, hypertension and Parkinson's like symptoms — to the list. The VA has yet to release any updates.

More information on filing an Agent Orange exposure claim is available here, or by calling the VA at (800) 827-1000. 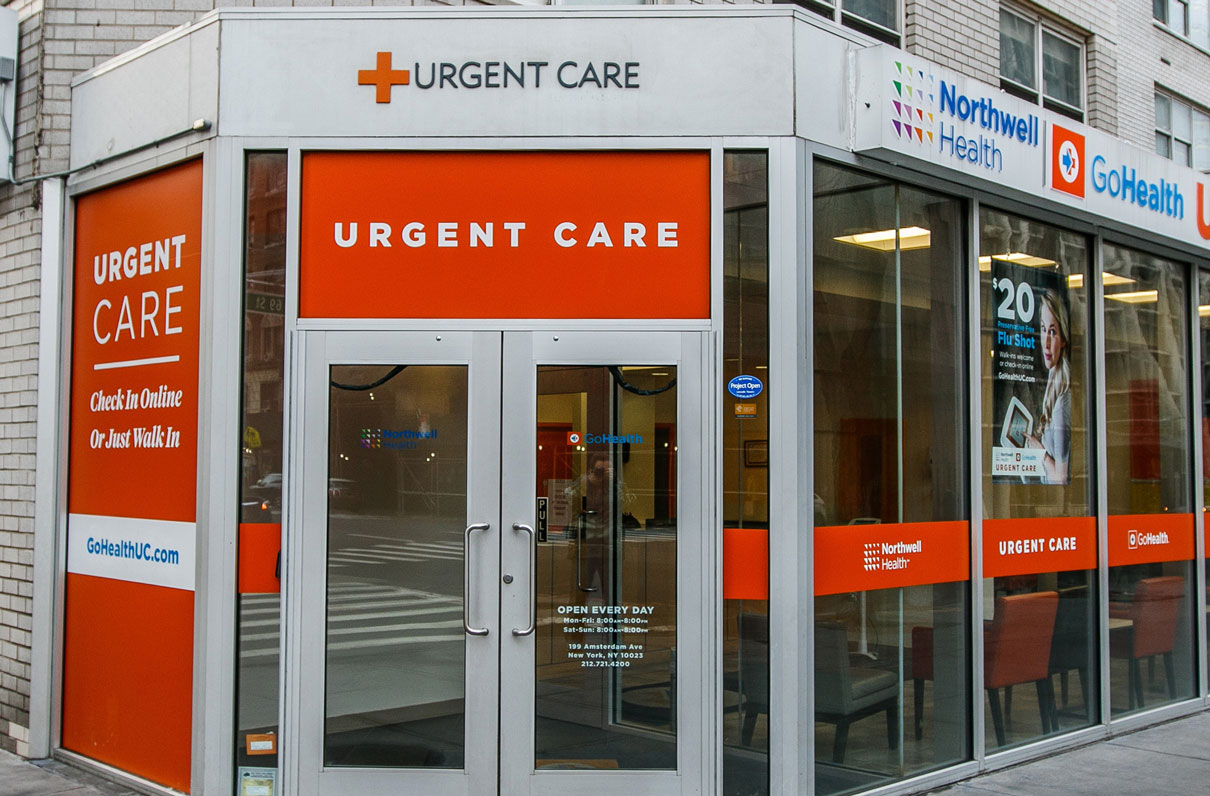