The United States Commission of Fine Arts has approved plans five years in the making for the new National World War I Memorial for Washington, D.C., which will include a sculpture and fountain commemorating the significance of the war while maintaining the existing qualities of its Pershing Park location.

The plans must now be reviewed and approved by the National Capital Planning Commission. Once approved, the World War I Centennial Commission will work with the National Park Service to finalize the construction permit to begin work this fall.

“One hundred years ago, 4.7 million American families sent their sons and daughters off to a war that would change the world,” said Daniel S. Dayton, executive director of the commission. “Finally, with this memorial, they will be recognized in the nation’s capital.”

The commission has published an 81-page document describing the memorial that can be downloaded here. Highlights include:

The memorial has been in the making since 2014, when Congress authorized the commission to locate the memorial in Pershing Park. The design by architect Joseph Weishaar was selected in 2015. A ceremonial groundbreaking took place in November 2017 as part of World War I centennial events, but the construction permit is not in place; as of earlier this year, plans called for the structure's completion by November 2021.

“It’s important that we have a tribute in our nation’s capital to the millions of men and women who served during World War I so that future generations may come to understand the sacrifices made on behalf of liberty,” Cleaver said in a news release announcing the design approval. “This moment has been a long time coming, and I couldn’t be happier with the result.

Get a dose of history from 1917 to the present day. 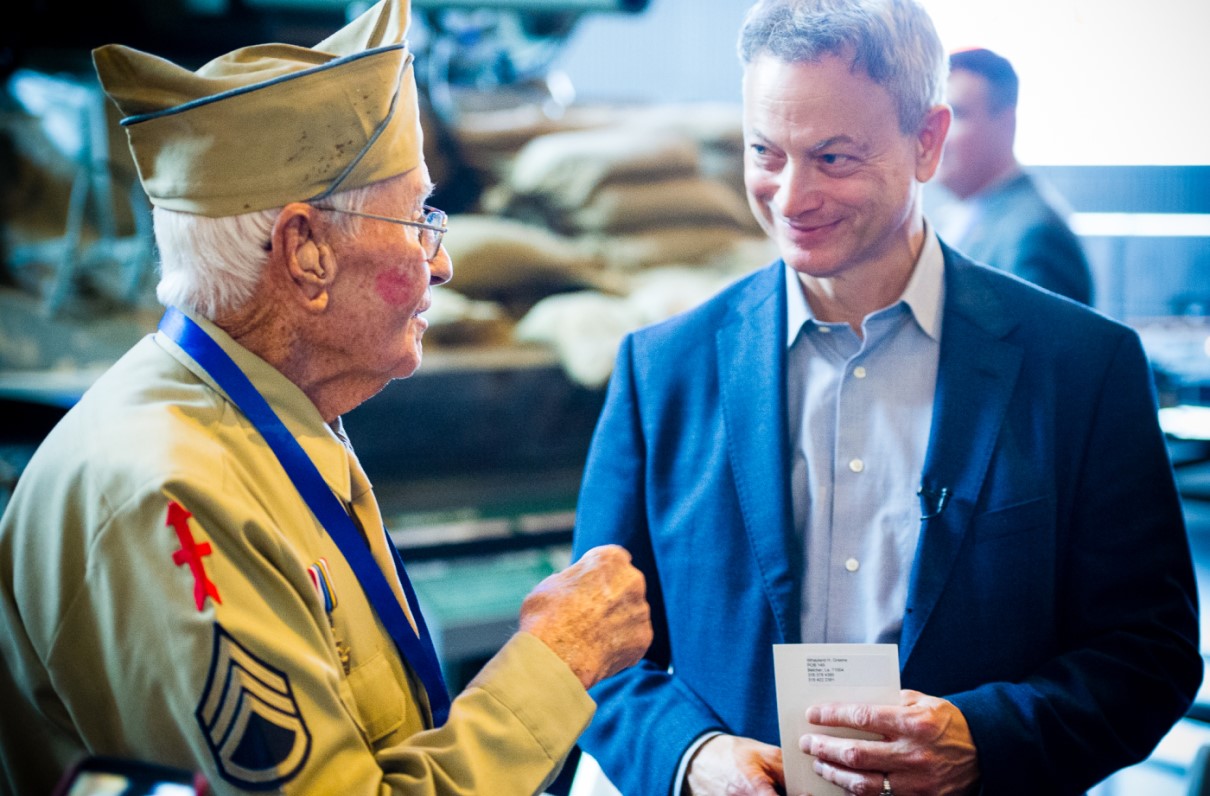 The actor and author has built strong ties to the military community. In his new book, Grateful Journey, he opens up about how those bond took hold.

Read More Find A Chapter Near You