Between flight missions during deployments to Iraq and Afghanistan, Marine Corps Maj. Brandon Busch buried himself in Culinary Institute cookbooks.

Cooking shows were part of Busch’s childhood, and the CH-53 pilot considered pursuing that career after his military service. As he neared 10 years on active duty, Busch decided to make the jump and transitioned to the Marine Corps Reserve in 2014 so he could pursue a culinary career with an emphasis on sweets.

Busch, who’d already earned a college degree before serving in the military, used his GI Bill benefit to pay for pastry school. Now he owns Lift Chocolates in Boulder, Colo., where he serves as a chocolatier.

Busch transitioned to his civilian passion after four deployments over 10 years of service.

“There [are] some leadership skills that translated well. A lot of times, I think of the chocolate business in military terms — like if we’re going to launch a new product, I think of it as a campaign with phase lines and action plans.”

After active duty, Busch stayed on as an officer in the Marine Corps Reserve. That’s where another officer learned he runs a chocolate shop and nicknamed him “Candyman.” Of course there were jokes about a tough Marine who spends his time making candy, but everyone has been impressed with the treats, Busch said. “They think it’s a cool, unique thing. There’s no shortage of pink apron jokes, but it’s all in good nature.”

“As far as baking and pastry, I’d say make sure it’s your passion before you do it because you’re not going to get rich doing it — especially if you don’t own your own business,” Busch said.

As for business owners, “don’t underestimate how much money you need to get started and keep it going," he said. "I still don’t think I’ve wrapped my head around that to get something off the ground. And as you get more successful, it gets more expensive.”

Lift Chocolates is a full-scale chocolatier. “I like doing the holiday stuff —chocolate Santas, Easter bunnies,” Busch said. “We’ve launched a couple of lines of chocolate bars. And we do the chocolatier fare — cherry cordials, European truffles.”

His favorite snack candy: "The mint M&Ms at Christmas time.” 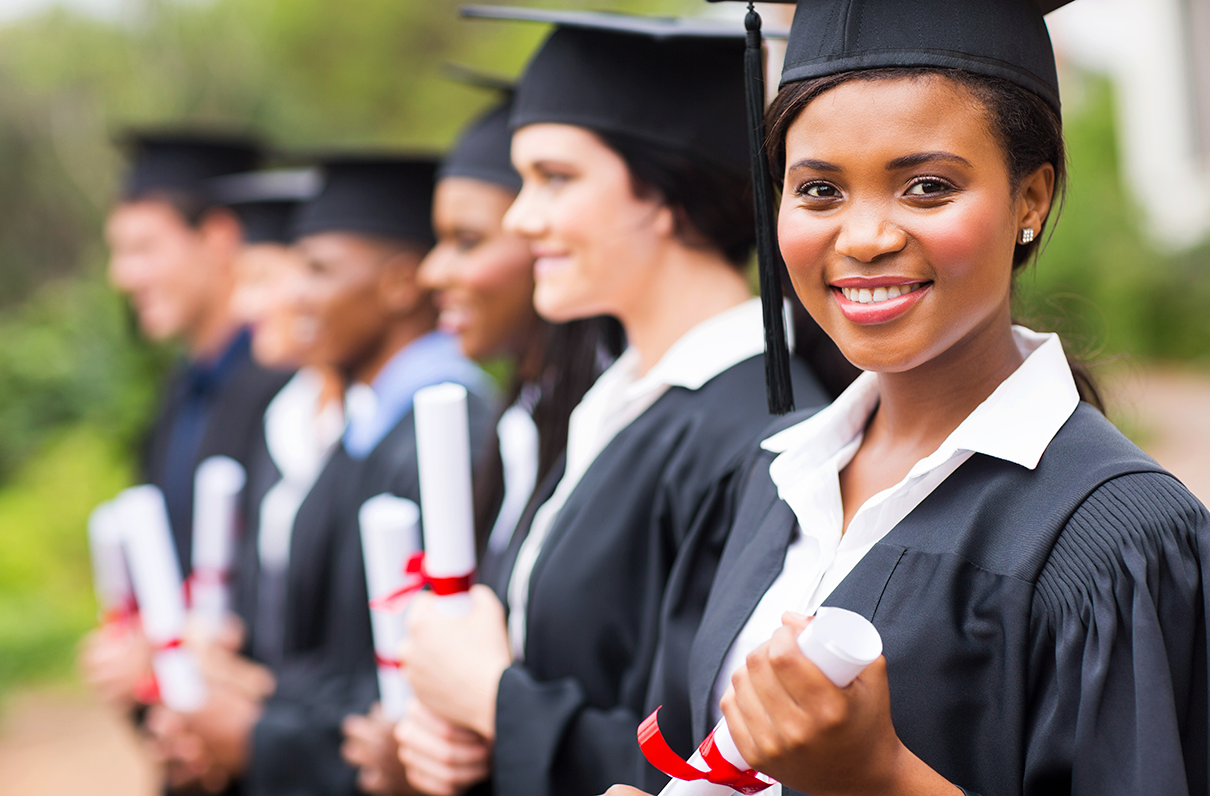 Here are some quick tips so you maximize this military benefit. 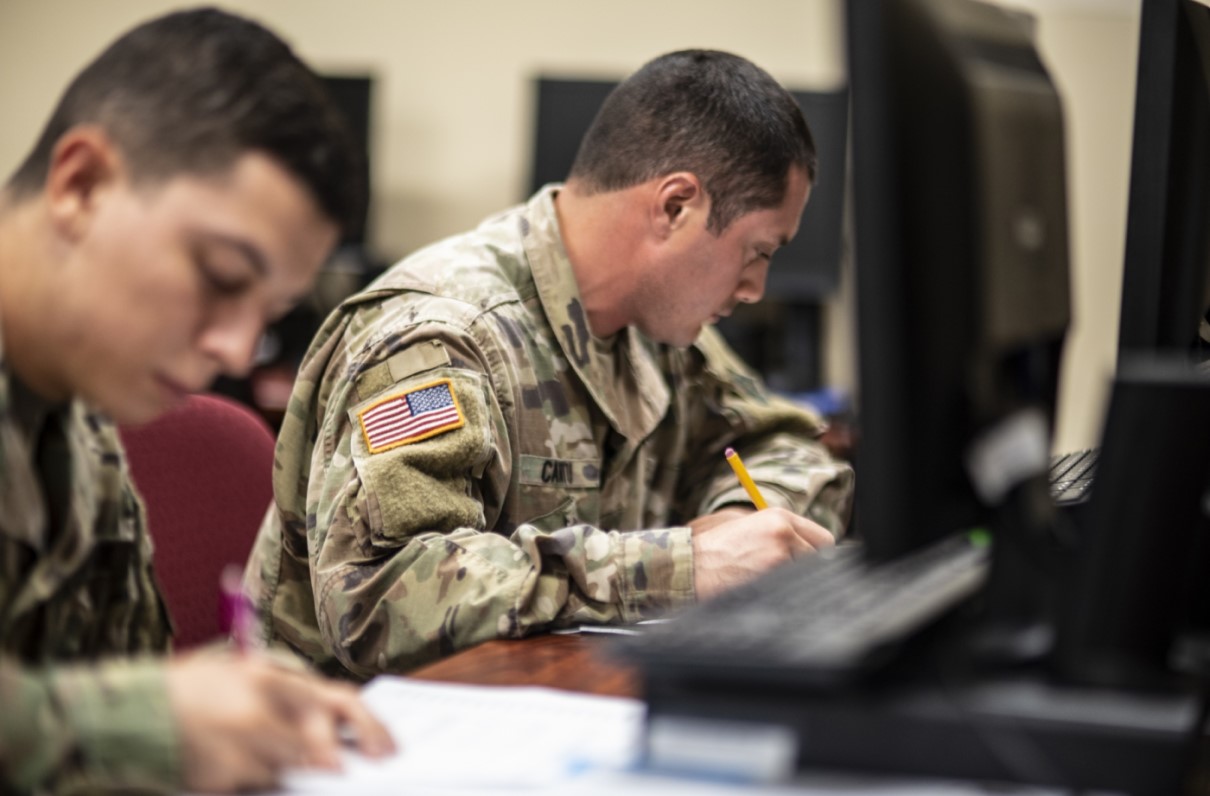 MOAA's expert advice for any servicemembers who are thinking about pursuing civilian certifications while in uniform. 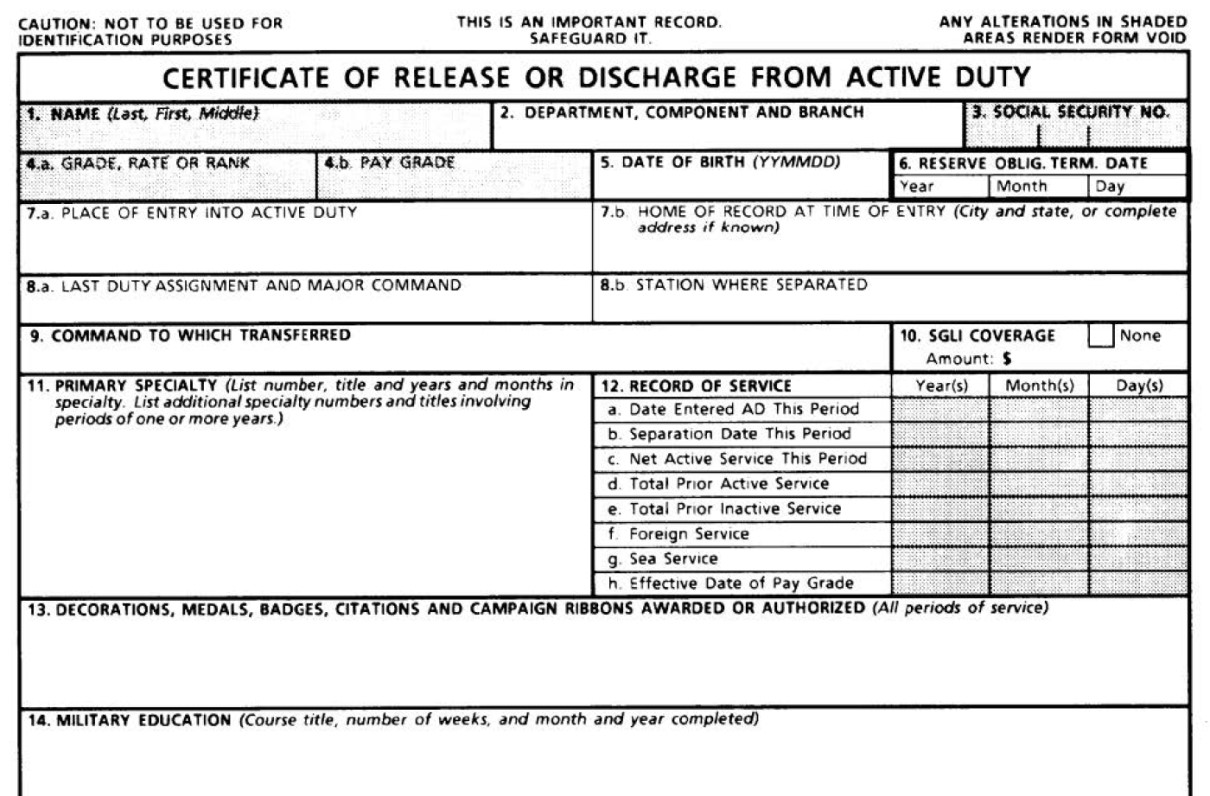