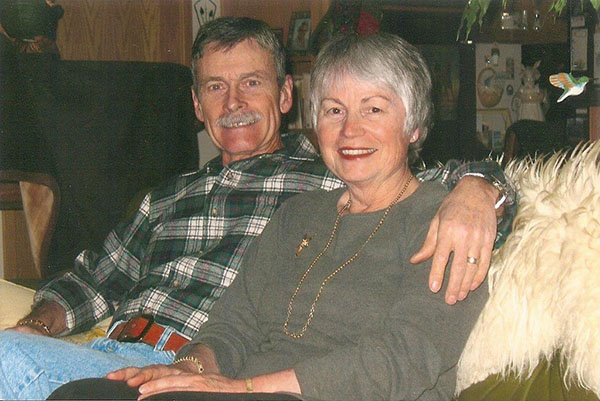 Colonel and Mrs. Huffman have established four Designated Scholarships in memory of their son, LT Kylan Alexander Huffman, USN, who was killed in action in Iraq in 2003. They have also established a Designated Scholarship in memory of Mrs. Huffman’s first husband, Arthur Frederick (Fred) Gleim, Jr., USA, who was killed in action in Viet Nam in 1970.