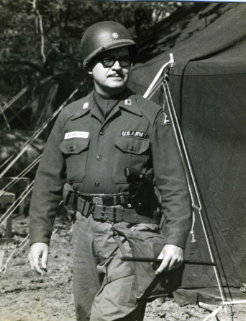 He enlisted in the U.S. Army in February, 1942 in Odessa, Texas. He advanced to Sgt. was selected for OCS and commissioned as 2nd Lt, AUS, Medical Service Corps in March, 1943. He was deployed to the European Theatre of Operations with the liberating forces of France and Germany. He later served in Korea as well as Stateside.

He was awarded the Purple Heart and numerous citations including the Army Commendation Medal with Oak Leaf Cluster. After retirement, he was active for several years with the Florida Hypnosis Association, Pompano Beach Power Squadron, and the Gold Coast Navy League.

He was the proud father of five children. He passed away at home in Ft. Lauderdale, Florida.

His widow, Mary Jo (Woodham) Rayburn established a Designated Scholarship in his memory. 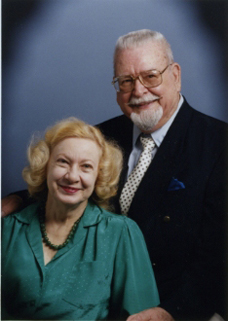