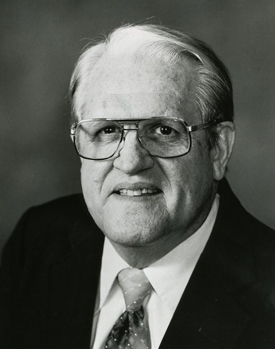 He graduated from Pasadena Playhouse School of the Theater, June 1940. While in the military, he was awarded a medal by the Minister of Foreign Affairs, Republic of France for “Outstanding Artistic Ability”. He married Sidney Erwin Bethell in Alexandria, Louisiana, on 9 May, 1942.

He entered the U.S. Army in July 1941 and was commissioned a 2nd Lieutenant, Corps of Engineers, in April, 1942. He participated in five campaigns in Europe during WWII and three in Korea. He was awarded four Bronze Star Medals for Meritorious Service (3 in WWII and 1 in Korea), and the Army Commendation Medal for service as advisor to the Chief of Engineers, Chinese Nationalist Army on Formosa (Taiwan).

Colonel Fairchild retired in 1961 and joined the Sears, Roebuck Company in Huntsville, Alabama, later transferring to Pensacola, Florida in 1979. He retired from Sears in 1980. Throughout his military and civilian careers, Bill Fairchild was active in theatrical ventures. He helped to organize the Fort Lewis, Washington Little Theatre, and directed the first play. He assisted many Officers’ Club groups in their efforts to “entertain the troops”. In retirement, he continued his involvement with the theater in Pensacola, winning awards for acting, directing, and scene design. 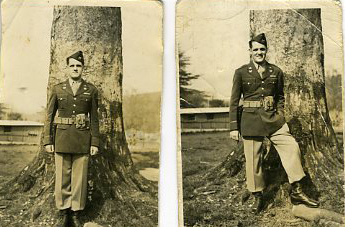