A Senate bill introduced Nov. 14 proposes a compromise to close the “90/10 loophole” and provide additional protections to military-connected students using the GI Bill.

Introduced by Sens. Tom Carper (D-Del.), James Lankford (R-Okla.), Bill Cassidy (R-La.), and Jon Tester (D-Mont.), the Protect Veterans Education and Taxpayer Spending Act of 2019 is the first bipartisan bill in the Senate that would close the loophole.

The “90/10 loophole” refers to the proportion of funding that can come from federal education dollars at a for-profit educational institution – a 90% limit on these sources, with at least 10% from nonfederal funds. Initially modeled after a VA rule that capped the proportion of income an institution could take from the GI Bill, the 90/10 rule was created to extend the same protection to other Title IV education programs in the 1996 reauthorization of the Higher Education Act.

An oversight in that language, however, excluded DoD and VA programs from the 90% federal funding limit. That allows some institutions to aggressively recruit military connected students in order to fulfill the 10% side of the equation.

Closing the loophole and ensuring that DoD and VA educational funds are protected by the same rules as other federal education funds is one of MOAA’s longtime education goals. Earlier this year, MOAA and 36 other military and veteran service organizations wrote to the leadership of the Housing, Education, Labor, and Pension committees in the House and Senate to ask them to include closing the loophole in any reauthorization of the Higher Education Act.

“It is important to protect the interests of military-connected students with commonsense policy, and MOAA is committed to defending the GI Bill from any attempt to diminish the promise it offers to our servicemembers and their families using the program to advance their education,” MOAA President and CEO Lt. Gen. Dana T. Atkins said. “Closing the 90-10 loophole is an important and necessary step in keeping the promise. MOAA thanks Senators Carper, Lankford, Cassidy, and Tester for addressing this issue in a bipartisan fashion.”

Critics who oppose the move have said it unfairly impacts for-profit institutions, and closing the loophole would mean these institutions would have to admit fewer veterans to their programs.

Carper, a veteran who has spoken about using the GI Bill to attend the University of Delaware, considers protecting the program one of his priorities; he has introduced bills to close the 90/10 loophole in every Congress since 2012. The 2019 bill language goes further than previous versions have.

The bill will still close the loophole and count VA and DoD educational funds toward the 90% side of the formula. But it also provides a roadmap for implementing the rule in a way that gives institutions time to make changes: The current rule will remain in place for three years to allow schools in violation to come into compliance before implementing tiered penalties over three more years before an institution could lose federal funds entirely.

In the meantime, the bill requires a caution flag on the GI Bill Comparison Tool for schools in violation of the rule to ensure that student veterans are aware when making decisions about their education. 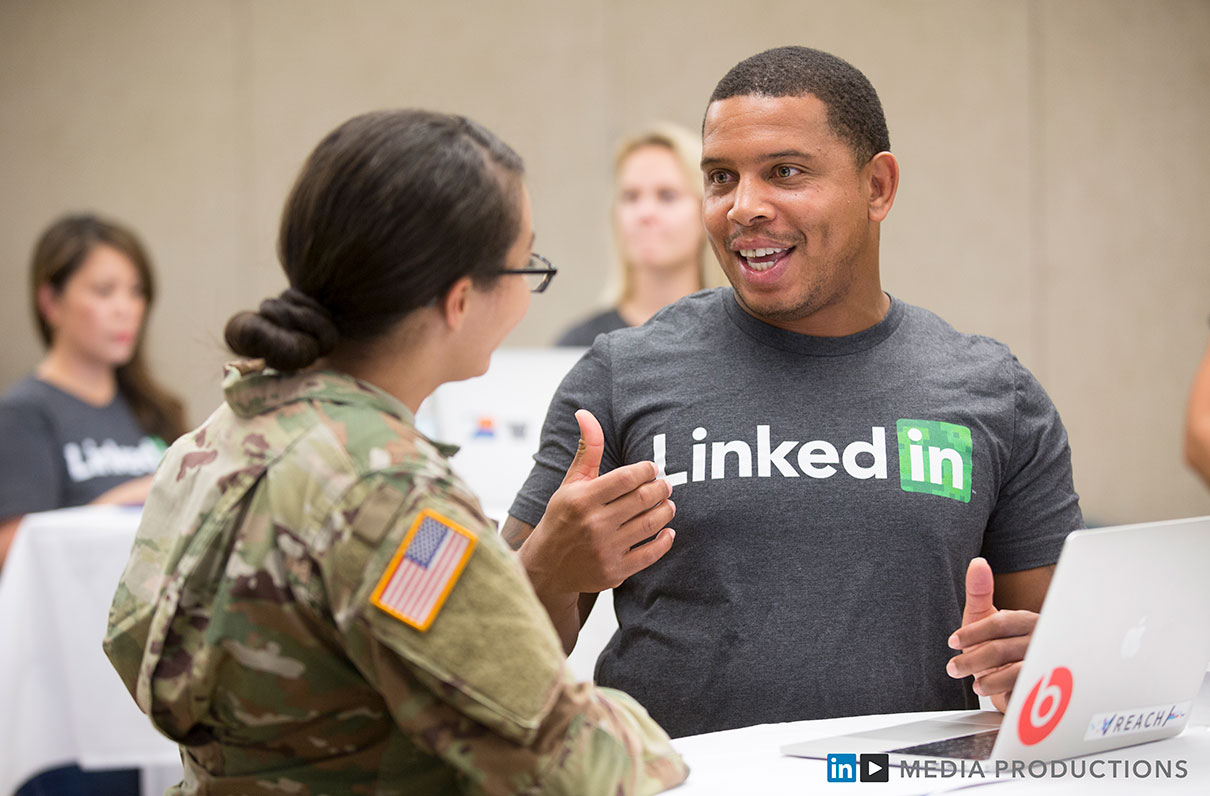 In the job market, or looking to hire? Check out these findings. 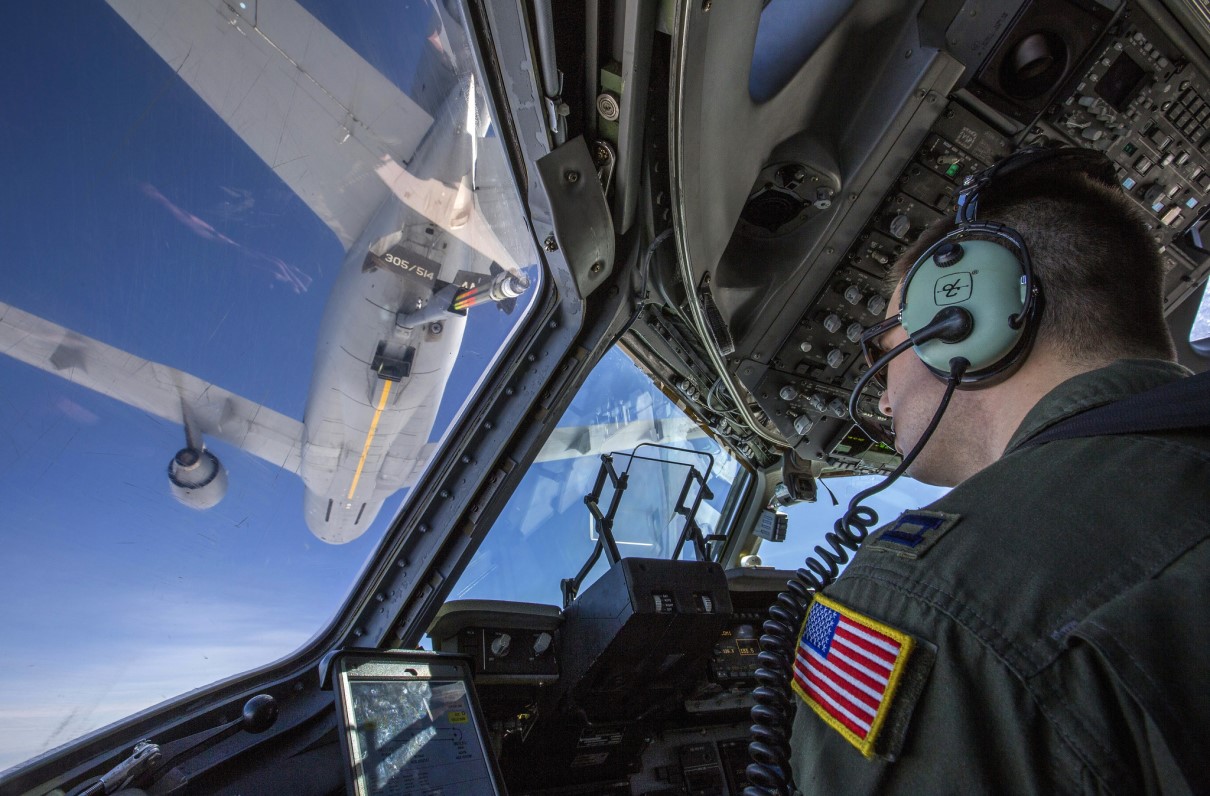 It's the first major overhaul of the talent management system since the service was formed in 1947. 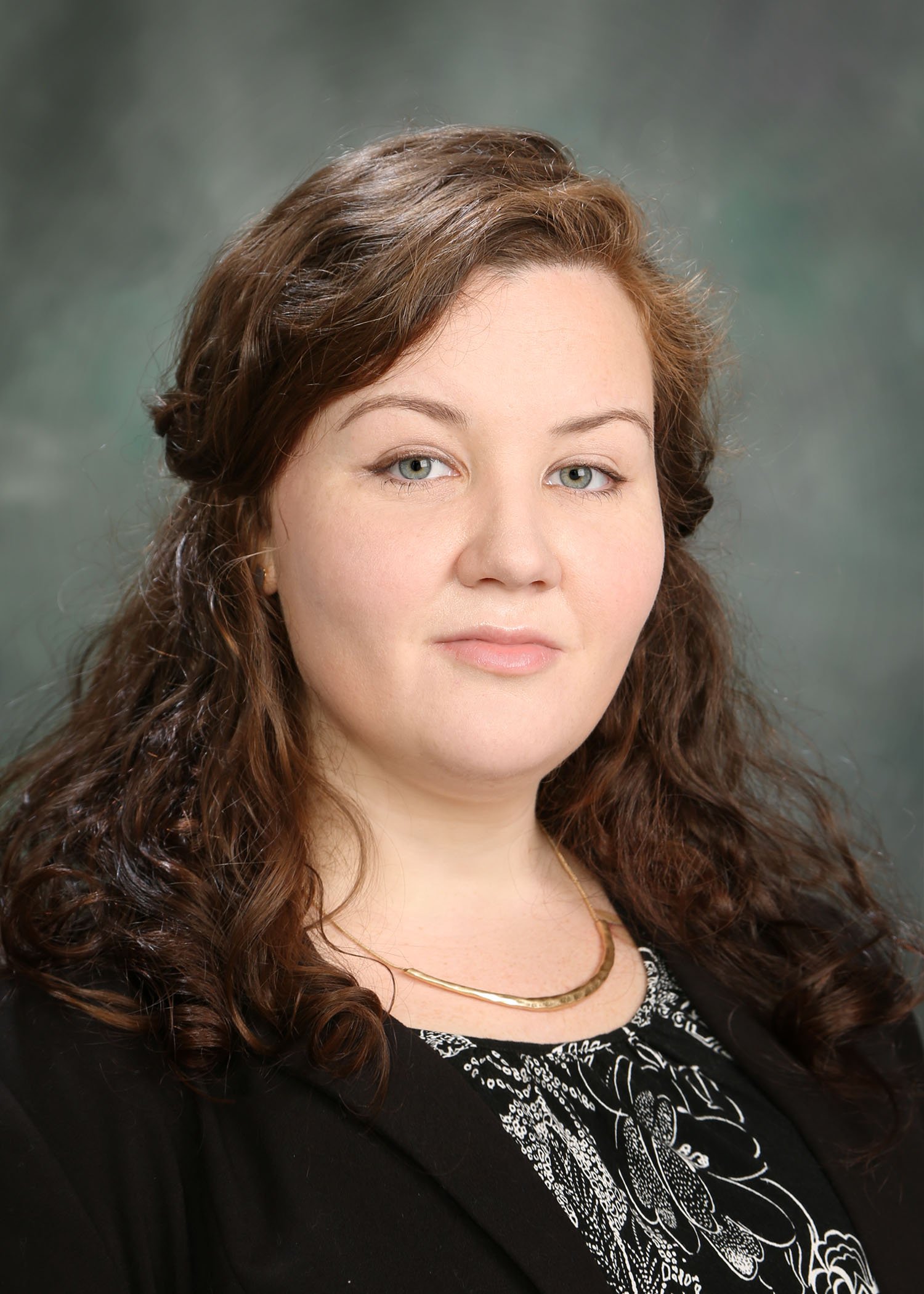