Although we would all prefer a higher COLA, the good news is that a stable Consumer Price Index – the metric used to determine the COLA raise – means a stable spending dollar. A 1.6% COLA raise will ensure our military retired pay, Survivor Benefit Plan (SBP) annuities, Social Security checks, and veterans’ disability compensation keep up with inflation.

However, stability for military retirees and others who benefit from the COLA bump isn’t guaranteed. MOAA remains vigilant in monitoring the CPI and COLA, making sure Congress does not try to slight this methodology of protecting your purchasing power by reducing COLA or changing the computational factors in ways that would harm beneficiaries.

As you may recall, MOAA was instrumental in repealing a 2015 law under which future military retirees would have had their annual COLA capped 1 percentage point below inflation until age 62. Using today's dollars and the 2019 military pay table, for an O-5 retiring this year with 20 years of service, that “COLA-1%” would have amounted to a loss of $160,000 over the next 20 years!

Some of the biggest factors that influence your COLA include the prices of:

With the price of fuel stable compared to last year, for example, we've seen a modest CPI rise.

Measured price changes on consumer goods over time determines the annual COLA. The calculation is made by comparing the average CPI from July through September of the current year to the average for the same months of the year prior.

Want to keep up with monthly trends? You can monitor the CPI at MOAA's COLA Watch webpage. 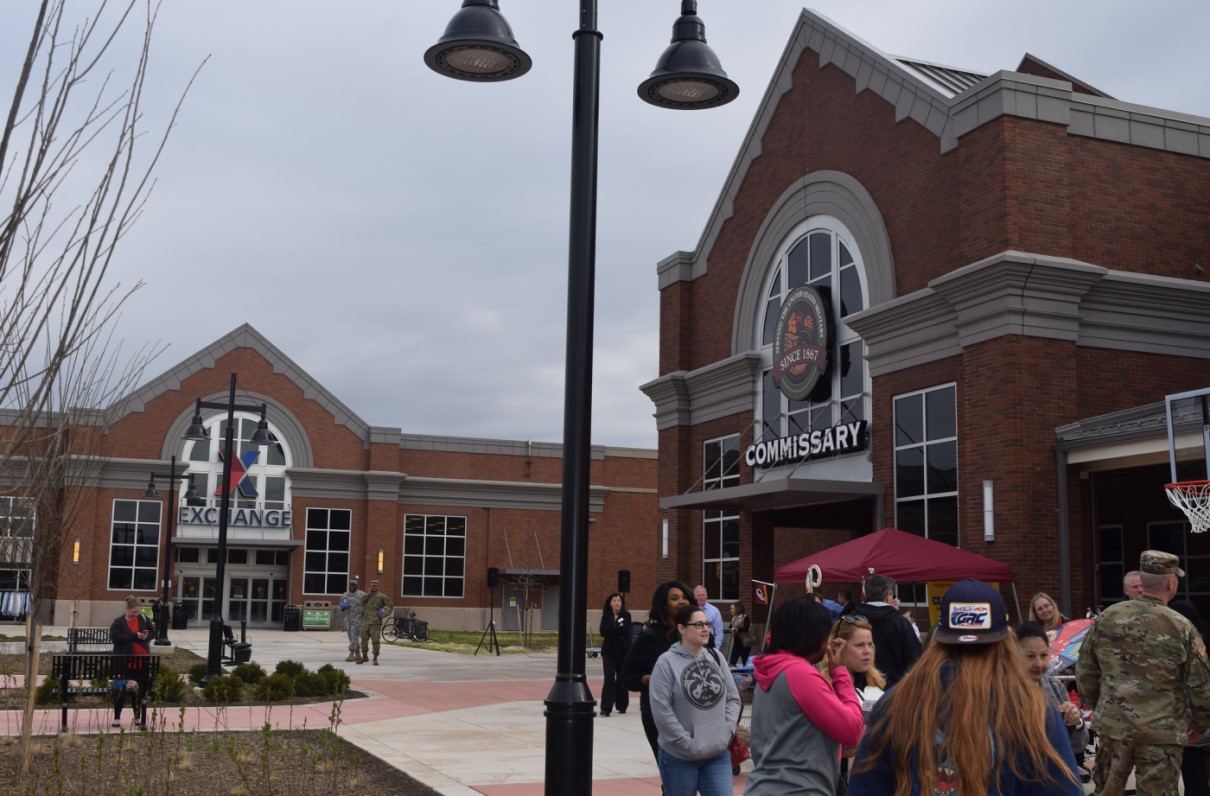 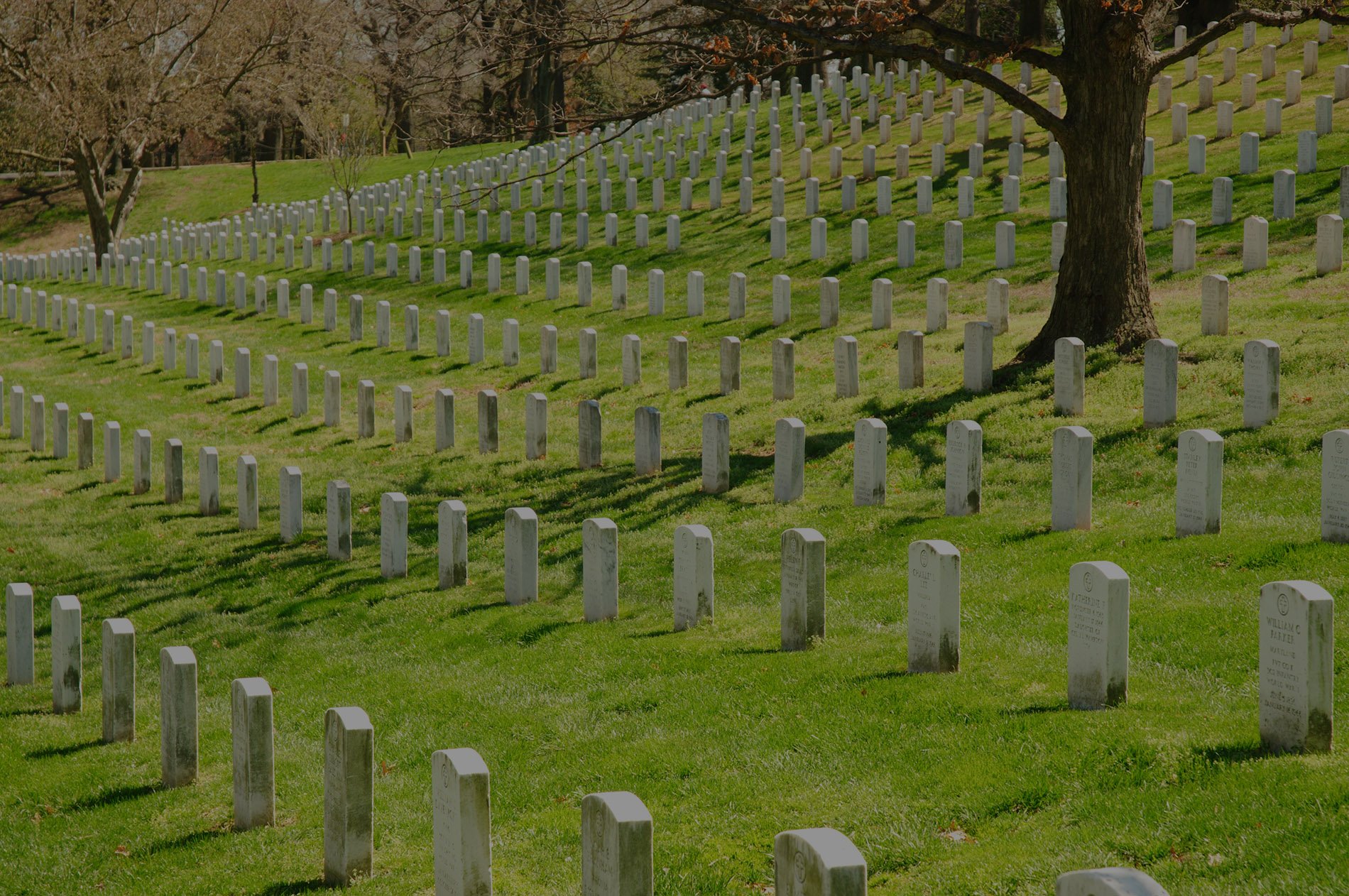 MOAA will continue to advocate for the current population of retirees and veterans from Vietnam through Post-9/11.

Belinsky retired in 2019 after serving 22 years, with overseas tours to Afghanistan, Iraq, the Republic of Korea, and Germany. He joined the MOAA team in 2019 as Director, Currently Serving and Retired Affairs.