MOAA continues to engage heavily in any and all issues associated with the access and safety of medications. In that regard, MOAA was a primary force behind a House bill introduced Oct. 17 that would require DoD to acquire and purchase only American-made medicines and vaccines — including only U.S.-produced raw materials — for use by our military.

[READ MORE: Made in China: How U.S. Dependence on Chinese Medicines and Components Could Pose a Security Threat]

MOAA commends Rep. John Garamendi (D-Calif.) and cosponsor Rep. Vicky Hartzler (R-Mo.) for introducing H.R. 4710 (read the bill text here). MOAA’s awareness of the issue was heightened well over a year ago, when the blood pressure medication valsartan was pulled off the market by the Food and Drug Administration (FDA). MOAA members called and voiced their worries, too, especially because a probable cancer-causing chemical was identified in the active pharmaceutical ingredient … and traced back to its manufacturer in China.

As MOAA worked this issue and it gained more traction, it highlighted our nation’s increased reliance on generic medications manufactured outside the U.S. Unfortunately, this reliance includes the associated medication manufacturing processes and ingredients, which are not under the strict scrutiny of the FDA.

While there are many forces impacting our national industrial base, MOAA became convinced the risks to the pharmaceutical sector should be more closely examined. These factors led to a consensus that something needed to be done, and this legislation serves as a crucial beginning in that process.

As Rep. Garamendi put it, “The reality is that if the Chinese wanted to cripple the United States they could sabotage or cut off our supply of generic medications and antibiotics used by our military.  This simply is a vulnerability that we cannot let continue to exist.”

MOAA will continue to support and build awareness of this legislation, and encourages those in the Congress to join in cosponsoring this important act.

This three-star will play a pivotal role as military health care is "in the midst of unprecedented change." 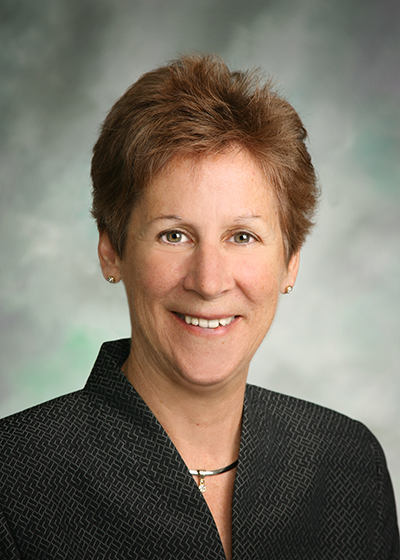