This article by Heather Sweeney originally appeared on Military.com, the premier resource for the military and veteran community.

If you're a part of a military family, and you've taken a vacation to Disney World or Disneyland, chances are you know all about Disney's popular Armed Forces Salute. This offer provides great discounts for the military, which is why it's exciting news that Disney recently announced they've renewed their salute again for 2020.

Both the 2019 and 2020 Walt Disney World offers include choices between 4-day and 5-day theme park tickets, with the Park Hopper option or the Park Hopper Plus option at the Orlando, Florida park. For 2020, there is also a new 6-day ticket option.

You can also score big discounts at Disney Resort hotels at both Walt Disney World and Disneyland. Service members can get select rooms at 30 to 40 percent off the normal rates. Just keep in mind that the number of rooms allocated for this offer is limited, and advance reservations are required.

The 2019 Disney Armed Forces Salute is a separate offer that will continue to run through December 19. The 2020 salute runs from January 1 through December 18, 2020. The Armed Forces Salute is available to active-duty and retired military, Reservists and members of the National Guard. Military spouses qualify only if they present a valid and active military ID in the absence of the active or retired service member. 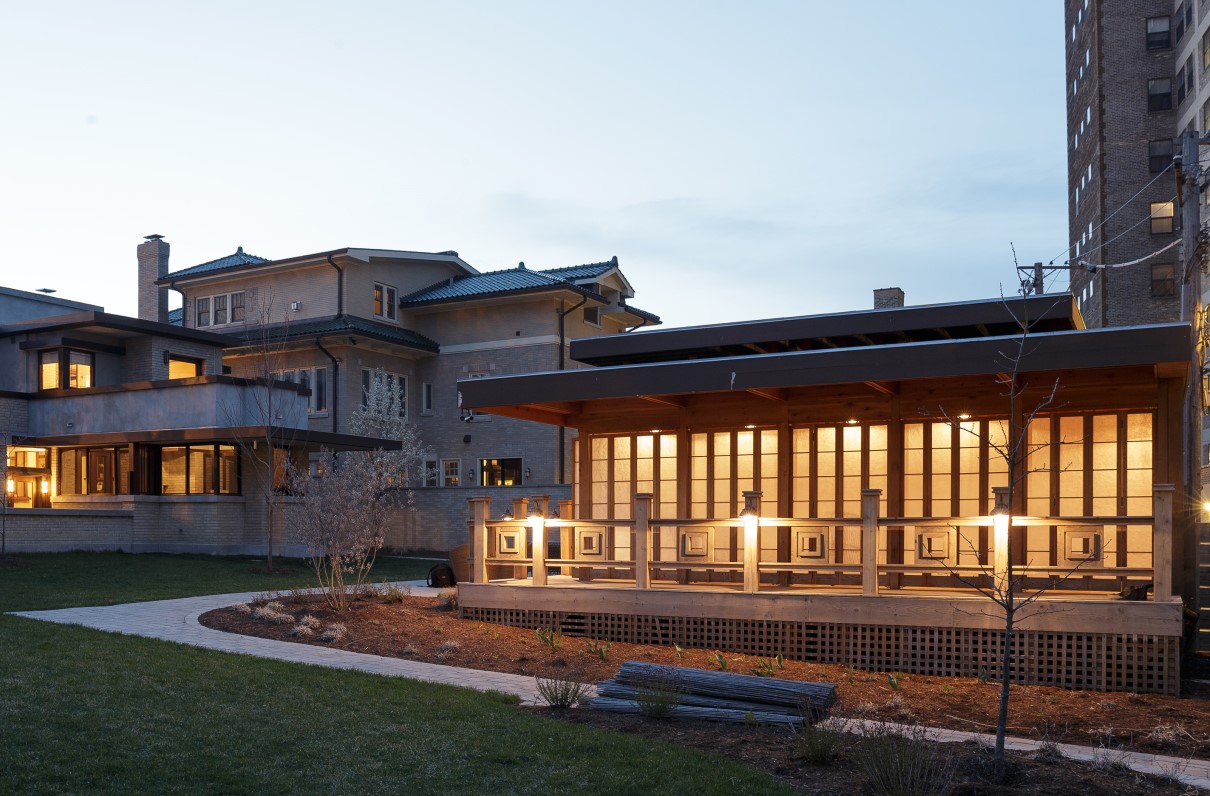 Check out these discounts on historic accommodations in the Chicago area, and don’t miss this military museum. 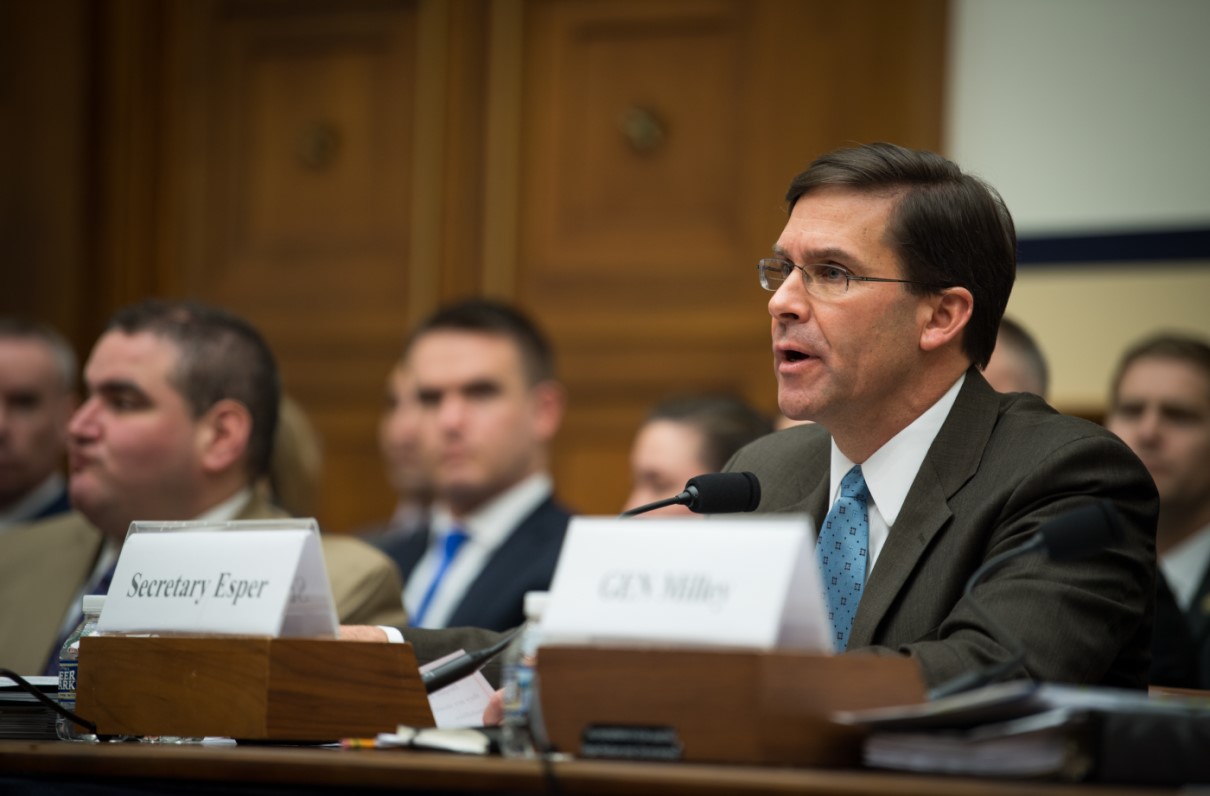 About 34 percent of working military spouses require a license or certification.