In a historic vote by unanimous consent on Wednesday, Senate lawmakers approved legislation to grant benefits for Agent Orange exposure to Navy veterans who served in the waters off Vietnam – culminating a decades-long fight for the thousands of veterans who have been denied claims of presumptive exposure.

The bill passed without opposition. Last year, similar legislation failed in the Senate when two senators blocked a motion for unanimous consent votes, the furthest it had ever moved.

“This is a tremendous victory for our nation’s veterans,” said MOAA President and CEO Lt. Gen. Dana T. Atkins, USAF (Ret). “After years of waiting, Blue Water Navy veterans and their survivors will finally see the benefits they deserve without fear of those benefits being taken away.”

House Veterans Affairs Committee Chairman Mark Takano (D-Calif.) reintroduced the legislation at the beginning of the year and, with the full-throated support of Ranking Member Phil Roe (R-Tenn.), built bipartisan support in the House. Last month, the legislation passed the House 410-0.

An estimated 900,000 veterans have been exposed to Agent Orange. This legislation will extend those disability benefits to about 90,000 veterans.

MOAA has long supported legislation that would grant presumptive exposure to Agent Orange to veterans who served on ships off Vietnam’s coast. This bipartisan legislation extends benefits to servicemembers who served in the territorial waters off the coast of Vietnam and were exposed to Agent Orange, which is connected to a variety of cancers and other long-term illness.

A January court ruling will require the VA to provide health care to Blue Water Navy veterans, but H.R. 299 would codify that care while also assisting other groups: The bill provides relief to veterans exposed to Agent Orange on the Korean DMZ, and it also expands benefits to the children of veterans who served in Thailand and suffer from spina bifida.

Learn more about how USPS dedicated this stamp to the "Mighty Mo." 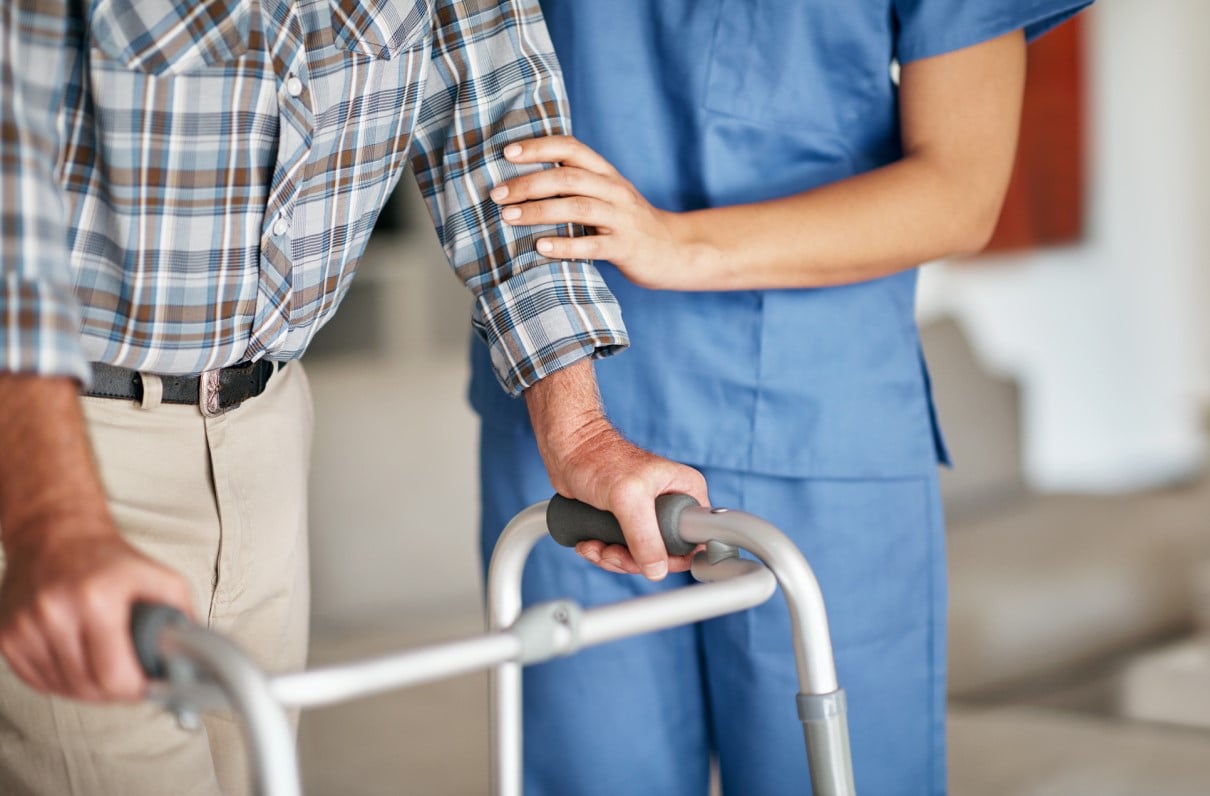 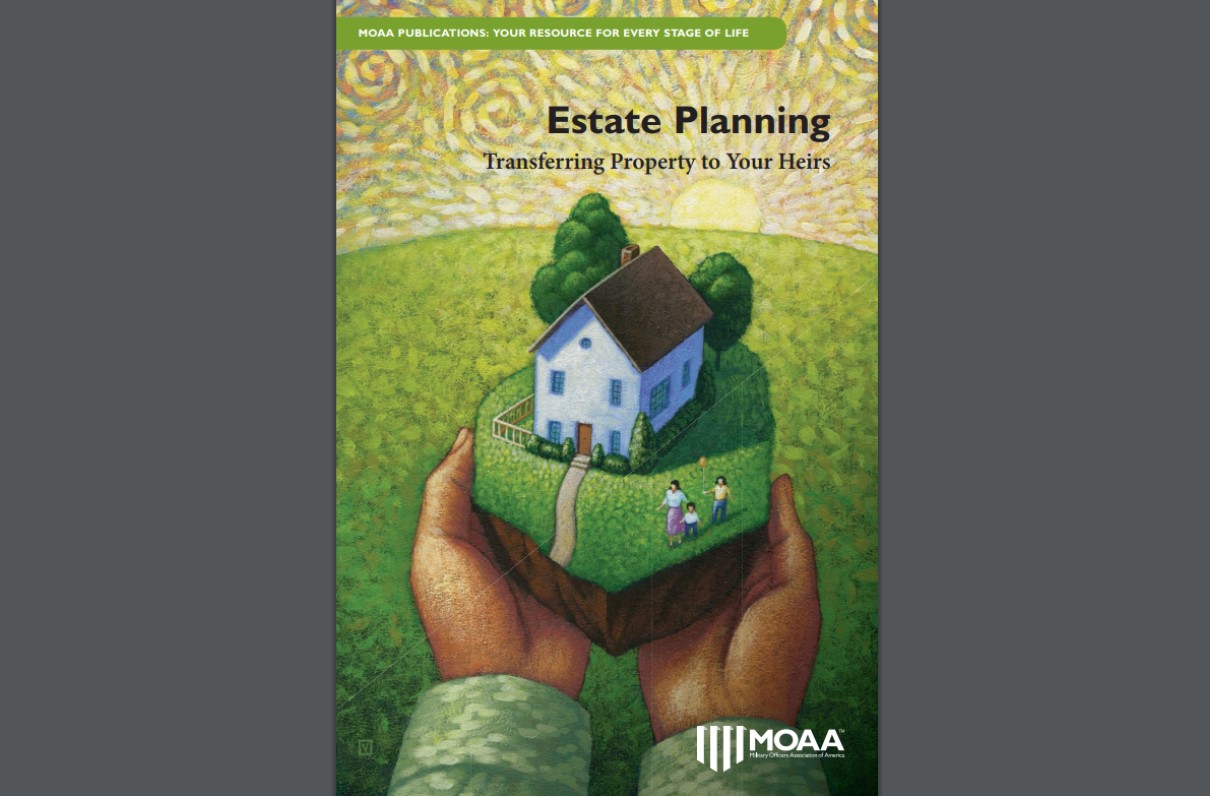 This MOAA resource can help you craft and maintain your estate plan.