Defense Department officials have announced a workaround that will allow more new shoppers to access base commissaries and exchanges on Jan. 1, when eligibility categories expand.

Some veterans who don't have a Veteran Health Identification Card, or VHIC, from the Department of Veterans Affairs will be able to use a VA benefits eligibility letter to get on base instead, according to new guidance presented Dec. 20 during a Military OneSource Facebook live video.

A new law that takes effect at the start of 2020 extends commissary, exchange and some Morale, Welfare and Recreation (MWR) facility use to about four million additional veterans and caregivers. Newly eligible categories include Purple Heart recipients, former prisoners of war, veterans with any service-connected disability and caregivers registered with the VA's Comprehensive Assistance for Family Caregivers program.

But allowing those users on to secure military bases or to process through the commissary's checkout system, which requires ID cards be scanned to confirm shopping eligibility, has posed a challenge.

Officials previously announced that only veterans who hold a VHIC and caregivers who are given an access letter would be permitted to use the benefit right away. Qualifying veterans not eligible for a VHIC and those who had not registered for VA healthcare would be given access on an undetermined date as part of "phase two."

The guidance clears the way for base access officials to accept, on a temporary basis, a VA Health Eligibility Center Form H623A for veterans who are in Priority Group 8E. That category contains veterans who have a non-compensable service-connected condition rated at 0% disabling, according to the VA's website. The letter must be paired with REAL ID-compliant identification, such as a passport or certain driver's licenses.

Not all new shoppers will fit into one of these two access categories, however. Qualified veterans who rate above Priority Group 8E but are not enrolled in VA health care and do not have a VHIC still have no apparent way to get on base. Also unclear is how VA letter-holders will have their documents scanned at commissary checkouts.

Officials have said they continue to work out base access details for all eligible shoppers. 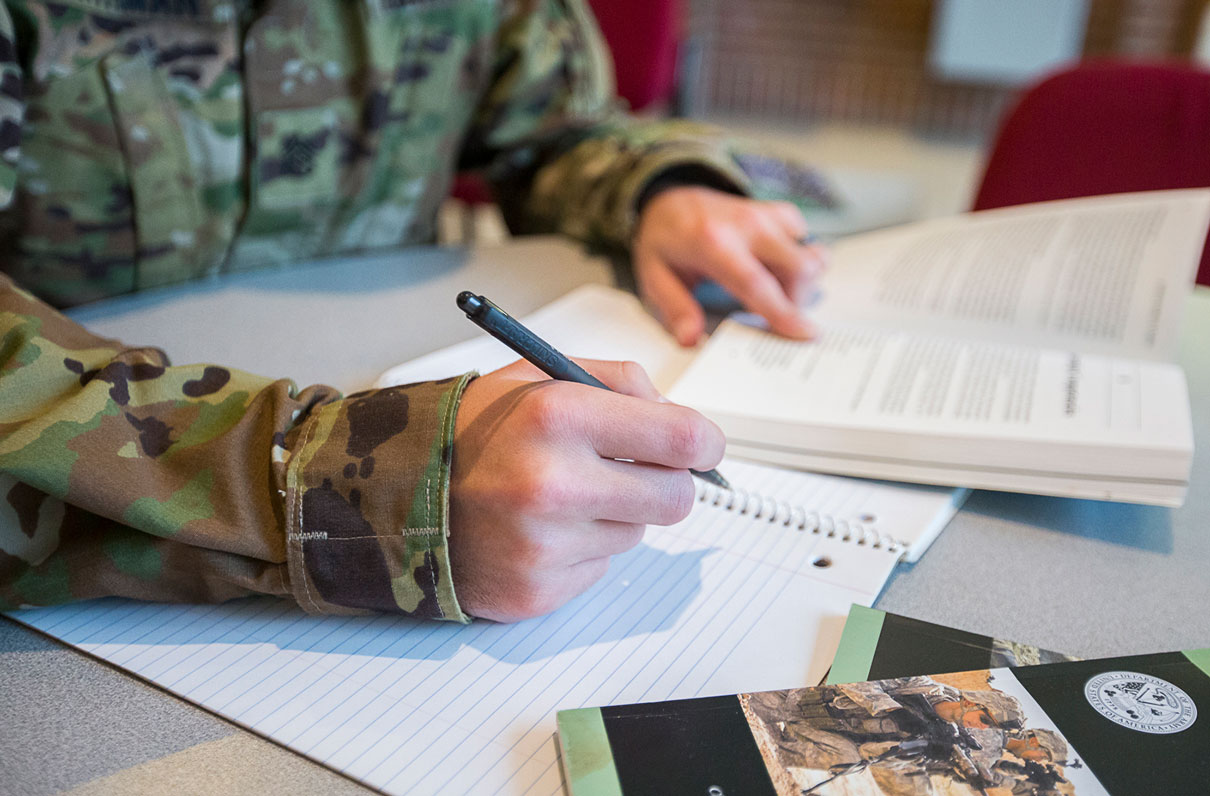 The change is part of the NDAA that's expected to clear Congress next week.