This article by Patricia Kime originally appeared on Military.com, the premier resource for the military and veteran community

Retiring service members now have up to a year to decide whether to remain in TRICARE Prime or choose TRICARE Select for their family's health coverage after they leave military service.

Effective immediately, the health care selection period for retirement -- one of eight lifetime events considered by TRICARE to be significant enough to warrant reconsideration of a beneficiary's health plan -- is now 365 days rather than the 90-day window for any other qualifying circumstance.

The change does not impact currently enrolled retirees, active-duty families, TRICARE for Life users or other categories of beneficiaries.

The change was made, Defense Health Agency spokesman Kevin Dwyer explained, to ensure that a service member's retirement status has been recorded in the Defense Enrollment Eligibility Reporting System before they select their health coverage.

"We extended it to 365 days to account for the gap in time it sometimes takes for the services to update sponsors' statuses in DEERS," Dwyer said in an email to Military.com on Monday.

As retirement approaches, retirees can't enroll in a new health program until their actual retirement date, when their active-duty TRICARE Prime coverage expires. After retirement, they can choose to remain in Tricare Prime or TRICARE Select, which both carry annual enrollment fees.

They are covered from the date they retire, according to TRICARE. They pay back their enrollment fees to the date of retirement, and all bills will be paid once they elect their coverage.

"The Defense Health Agency recognizes that it sometimes takes time for the services to update sponsors' statuses from active duty to retired in DEERS," Dwyer said.

TRICARE beneficiaries who want to change health programs outside a QLE must wait until open enrollment season, which will be Nov. 11 to Dec. 9 this year.

Two American Soldiers Stopped by Mexican Troops Along the Border 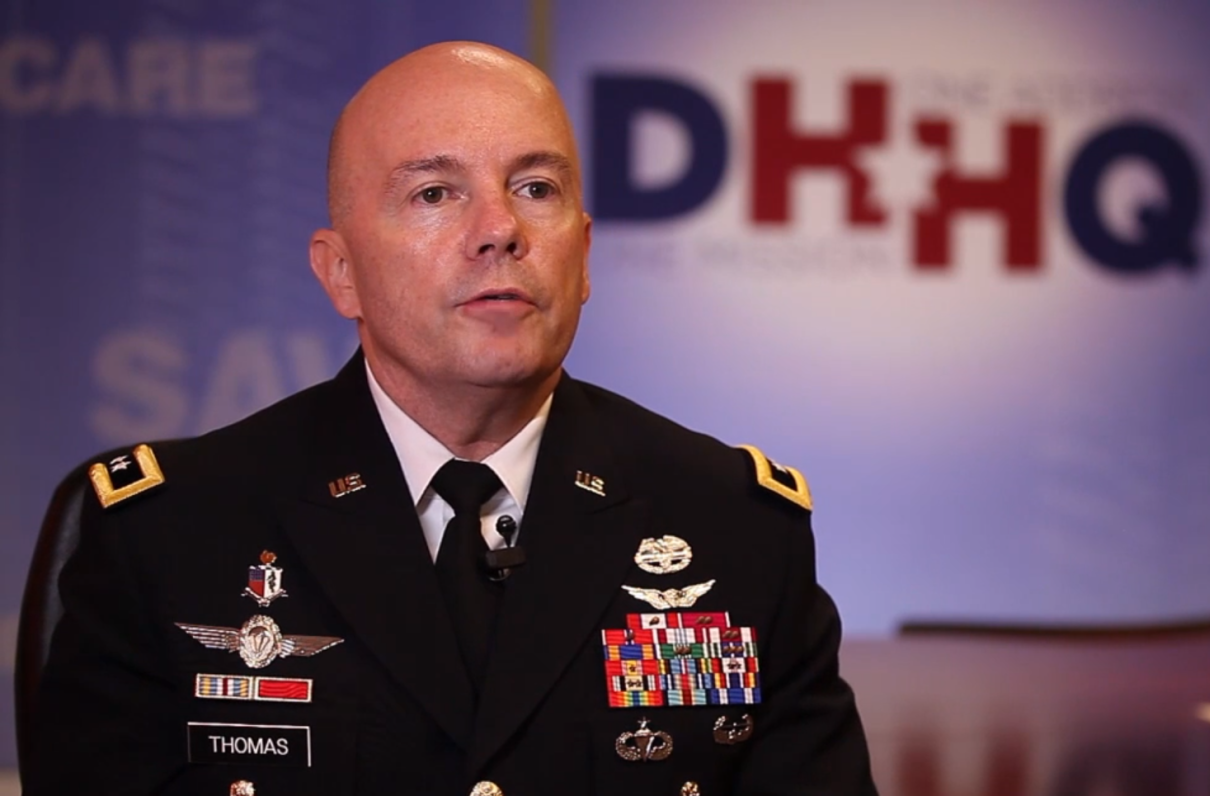