Veterans will see a cost of living increase in their benefits payouts later this year, but it likely won’t be as big as the last one they received.

The measure is typically just a formality — it passed Congress again this year with no opposition — but is required annual work for lawmakers because federal statute does not link annual COLA increases for the two separate payouts. Legislative efforts in recent years to make the increases automatic for veterans have proven unsuccessful.

Navy veteran Elaine Luria, D-Va., sponsored the measure and called it an important way for lawmakers to honor their commitment to individuals who served honorably in the armed forces.

“Providing quality benefits to our veterans and their dependents can change lives,” she said.

The official cost-of-living boost for social security beneficiaries won’t be announced until next month, but multiple analysts have said they expect it to be below the 2.8 percent adjustment awarded last January.

The annual COLA calculation is based on a series of economic indicators, including the private sector wage growth. In the last decade, social security recipients (and individuals receiving veterans benefits) have gone without an annual increase three times. It has only gone about 2.0 percent twice in that span.

Frequently, lawmakers don’t finalize the link between the veterans cost-of-living increase and the Social Security one until later in the fall, after the figure has been announced. Because of the timing of check distribution and the federal calendar, the increases in veterans benefits will be reflected in individuals December payouts,

Do veterans lack social-emotional skills? A major study finds that many civilian employers believe they do. 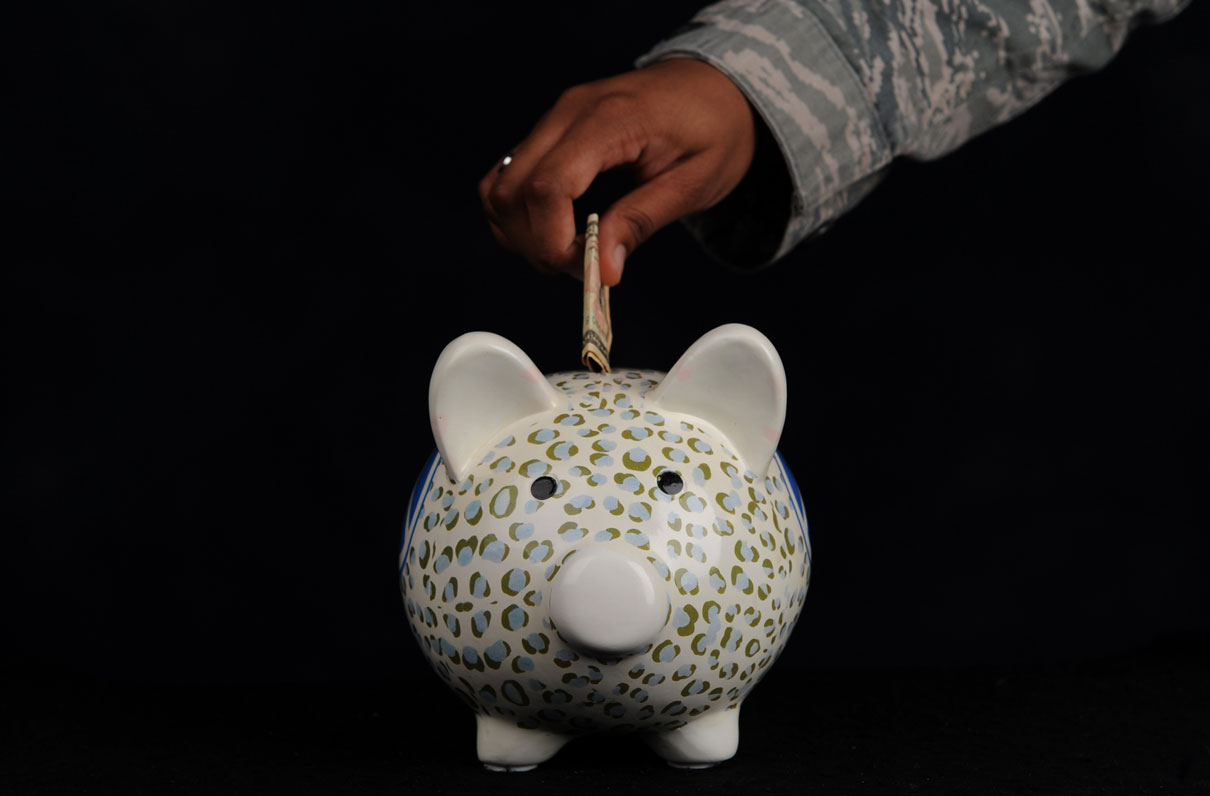 The changes will make the process easier, and you'll be able to do more online. 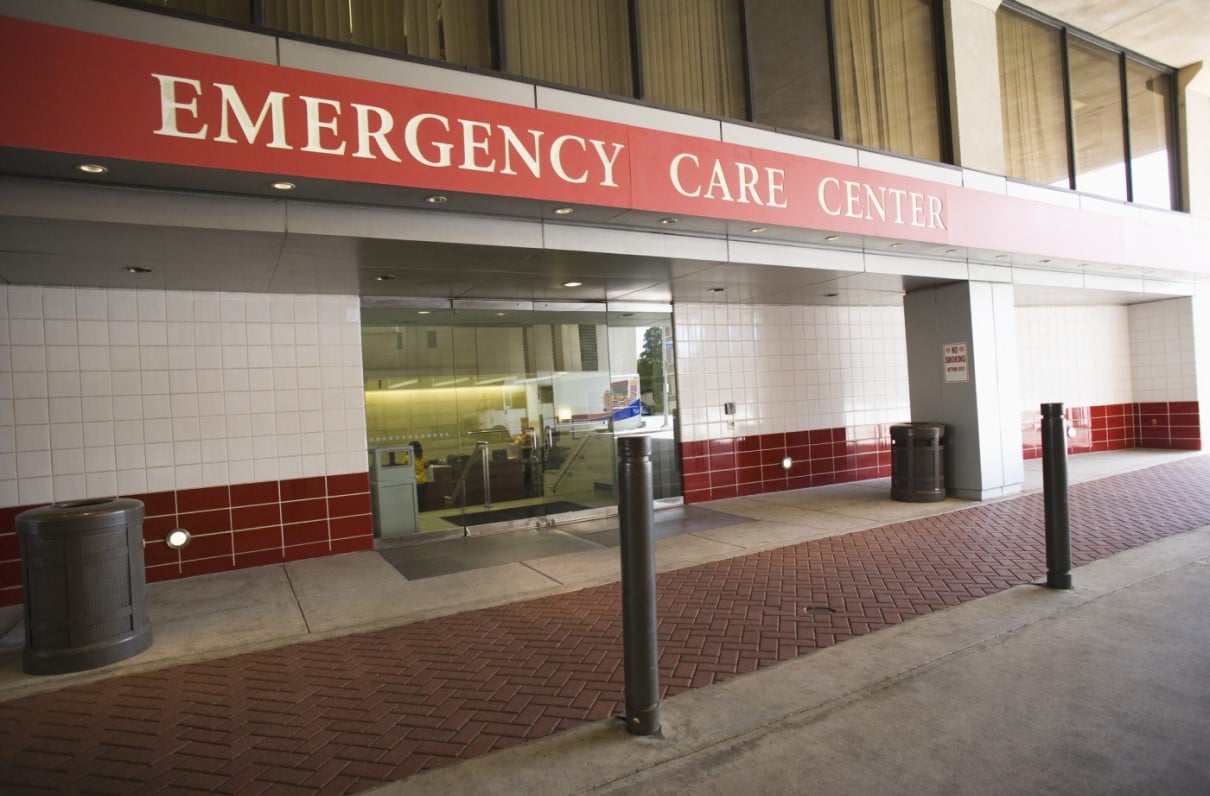 VA has been overruled, again, on its interpretation of its own reimbursement policies.