Earlier this year, military retirees in Arizona got a huge legislative victory when the state exempted military retirement pay from the state income tax. MOAA members played an important role in this win, including Col. Lee Lange, USMC (Ret), legislative chair of the Arizona Council of Chapters.

“All the stars aligned [this year],” said Lange. “It was an amazing thing. … It’s the largest single veterans’ win in terms of money and size of benefit in the last 10 years.”

“We’ve had to chip away at it over the years,” said Lange. “I was just another person in a long line of people working the exemption issue.”

This is just one of many grassroots advocacy efforts Lange is working to improve the lives of veterans and military families in the state.

For his leadership and initiative, Lange is the recipient of MOAA’s 2021 Colonel Steve Strobridge Legislative Liaison Award.

“I never expected to receive this award,” he said.

Lange has been heavily involved in the Arizona Chapter of MOAA since he retired, moved to Arizona, and became a chapter member in 2013. His background has made him a valuable asset. Prior to retirement, he served as director of national MOAA’s Council and Chapter Affairs team and for six years on the staff of the association’s Government Relations department.

[RELATED: Find a MOAA Chapter Near You]

“Having the background that I had working for MOAA, I couldn’t not help my local chapter and try to impart some of that knowledge to them.”

He said the advocacy process at the state level is much like at the federal level. The Arizona Council of Chapters is a member of the Unified Arizona Veterans, a group similar to The Military Coalition, of which national MOAA is a member. Through this partnership, the Arizona Council works to determine key issues to focus on in a given year. Then comes the important step of finding legislators to champion these issues.

“For tax exemption, we had longtime members in the [state] House and Senate who were champions and annually introducing a bill,” Lange said. “In 2019, I went to see the two legislators and talked about whether they would do a bill [on the exemption issue] and told them MOAA was behind them all the way.”

Once a bill is introduced and goes through committee, Lange and others provide testimony at committee hearings.

In addition to his efforts to communicate with legislators, Lange also works to inform MOAA members throughout the state on both state and federal issues so they, too, can reach out to legislators and encourage support. He does this through articles in the council and chapter newsletters and through a legislative update presentation at biannual council meetings.

He admits grassroots advocacy can be a long process but encourages MOAA members across the U.S. to try and do their part.

“It’s incremental. It’s not immediately gratifying, but over longer periods, it’s very rewarding,” he said. “If you can talk to people, you can do it. You can make a difference. It might take some work and effort, but it can happen.”

That ability to make a difference is what keeps Lange motivated.

“I have enough knowledge to know how to do this, and I knew I could make a difference,” he said. “There are needs [for veterans and military families] at the state level, and if we want something to happen, we have to take action on our own.”

Blair Drake is a contributing editor for MOAA and lives in Souderton, Pa. She previously served on the editorial team of Military Officer magazine for nine years.

Want to Help Servicemembers in Your Community?

Learn how you can make a difference with your local chapter. 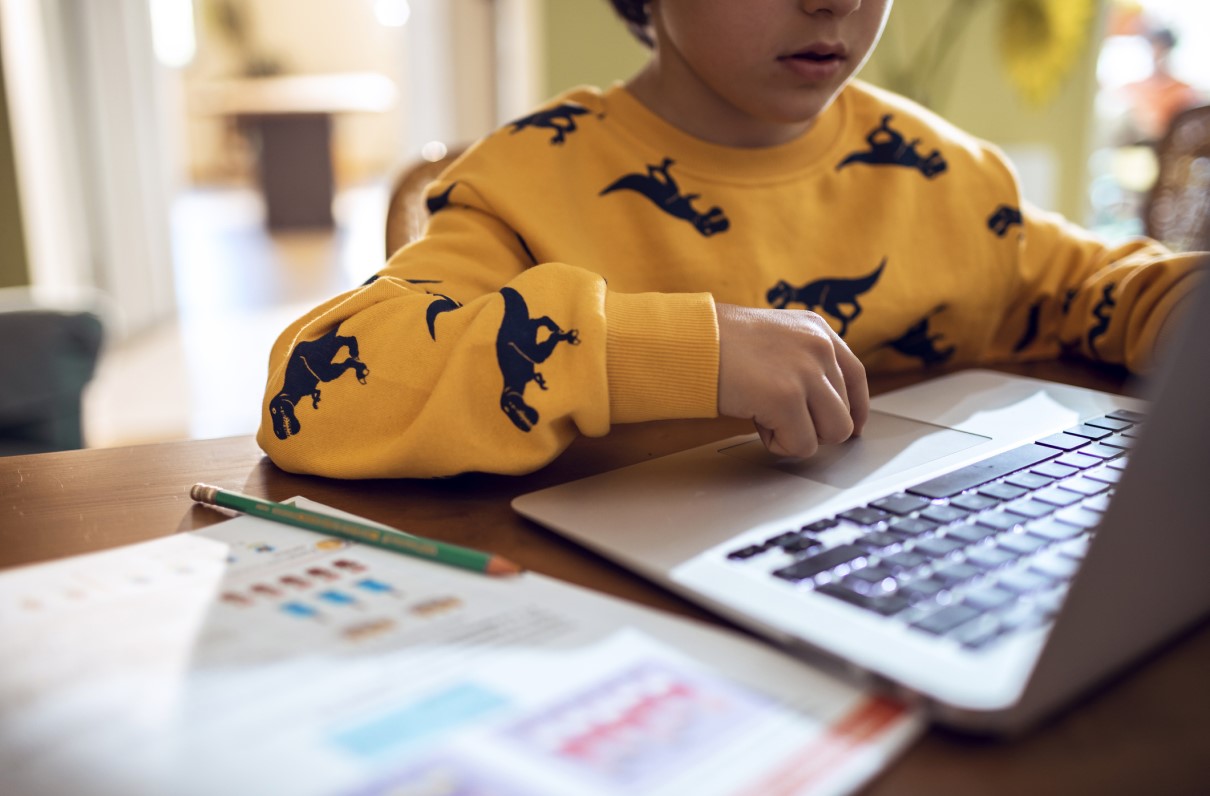 The Tucson (Ariz.) Chapter supplied funds to purchase devices and hire tutors for children of homeless and low-income veterans.