After more than two years of continuous negotiation and the unrelenting pursuit to fix VA's Choice program and reform the veterans' health system, veterans scored a victory when the long-awaited VA MISSION Act finally was signed by President Donald Trump on Wednesday. And, it's all thanks to MOAA members and veterans who never gave up until the mission was accomplished.

It was such a thrilling and humbling experience to sit on behalf of veterans around the world in the gallery, high atop the prestigious Senate floor, witnessing the historic vote, especially after working closely with MOAA members and a large group of organizations representing millions of veterans over the years.

The legislation is historic for a number of reasons, the least of which is because it became a law in just a few short weeks. It also represents a major shift in how the VA will deliver care - a system virtually untouched by major transformation in more than 25 years. In the end, the reform is expected to cost in excess of $50 billion dollars over the next five years. That estimate well could skyrocket if system improvements aren't carefully managed, and there is ongoing oversight during implementation.

The House passed the MISSION Act May 17. A week later, the Senate passed it. In his weekly newsletter May 26, following the Senate vote, Rep. Phil Roe (R-Tenn.), chairman of the House Committee on Veterans' Affairs, said, “President Trump called on Congress to pass this bill before Memorial Day, and we answered that call. The president promised to 'not rest until all America's great veterans can receive the care they so richly deserve,' and I'm honored we were able to help fulfill this promise.”

Some of the major provisions in the act include:

The passing of the MISSION Act really brought home to me just how effective and powerful or collective voice was in making this bill become a law - tangible evidence of how meaningful change can happen when veterans join advocacy groups such as MOAA to educate and persuade lawmakers on issues they care about.

Congress, the administration and the VA deserve a lot of credit as well in keeping the VA health care reform a priority. Sometimes change takes longer than anticipated as was the case with this massive bill. There were even times lawmakers, federal officials, and veteran groups didn't always agree on what reform should look like. That created many starts and stops in the negotiations, and at times, talks teetered on the brink of total collapse. But, thanks to the commitment and shared desire to make veterans' health care better, congressional leaders, administration officials, and veteran groups remained intent on keeping the dialog open and inclusive throughout the process, which is ultimately what was needed to clinch the victory.

“I want to thank John McCain, whose idea this was originally: a great hero to all of us…the one who started the movement toward Choice, and he deserves the credit for it,” said Sen. Johnny Isakson (R-Ga.) and chairman of Committee on Veterans' Affairs as he spoke on the Senate floor to secure the votes for passage of the MISSION Act before Memorial Day.

While the MISSION Act is complete, the real work has yet to begin. Over the next year, congressional leaders, administration officials, MOAA, and other groups will again be working very closely as the VA writes the rules for the massive number of provisions in the law and rolls out the policy as intended under the law. MOAA again will look to our members and all stakeholders to help keep the reform process moving in the right direction so veterans and their families can count on their VA for the support and care we've all work so hard to achieve. 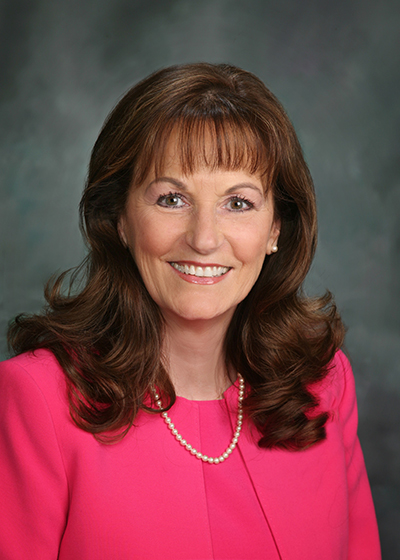