Military widows hugged and shared thumbs-up gestures as they embraced each other, celebrating a surreal moment nearly two decades in the making.

Just hours after the Senate approved the FY 20 National Defense Authorization Act (NDAA) on Dec. 17, military widows gathered in Washington, D.C., to mark the expected repeal of the "widows tax" with federal lawmakers and representatives of veterans service organizations.

Efforts to repeal the Survivor Benefit Plan-Dependency and Indemnity Compensation offset, commonly called the widows tax, had been rejected at various points in the legislative process at least a dozen times, so widows were used to disappointing news. MOAA has been engaged with this offset since the inception of the Survivor Benefit Plan in 1972 – picking up support along the way and making incremental gains while Rep. Joe Wilson (R-S.C.) continued to support legislation for total repeal since his arrival in Congress in 2001.

But this year is different. 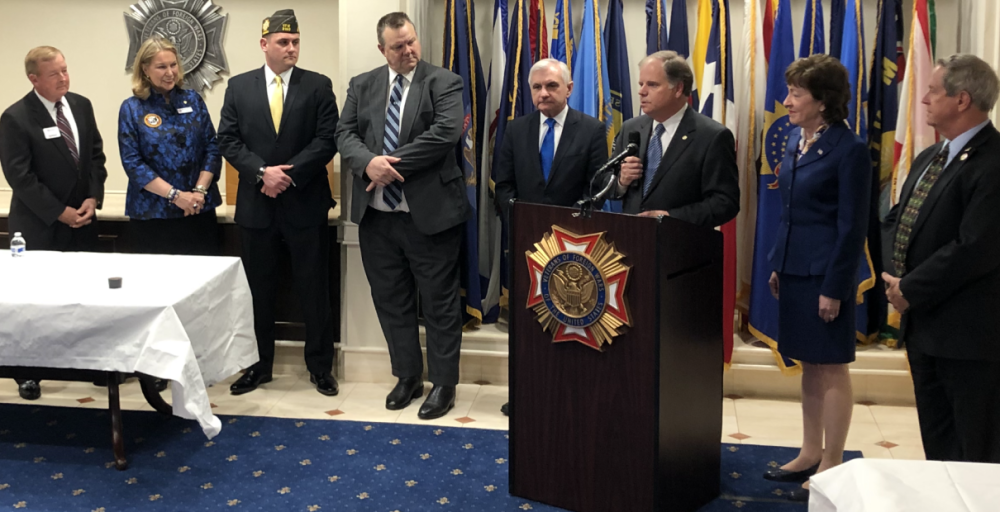 Year after year, military widows have met with lawmakers to share their deeply personal stories of being penalized by the government’s SBP-DIC offset after the loss of their spouse. But this week, Congress took a historic step to repeal the offset by including a provision in ending it in the NDAA, which is headed to President Donald Trump for his expected signature.

Repealing the offset has been a top priority for MOAA for several years. More than 150 members of the association pushed for passage of the repeal during its annual Storming the Hill event, when members meet with federal lawmakers on Capitol Hill to discuss advocacy missions.

Lt. Gen. Dana Atkins, USAF (Ret), President and CEO of MOAA, said it was imperative to get the repeal passed to take care of servicemembers and their families. The offset became personal to Atkins in 2011, when he was serving in the Air Force and Maj. David Brodeur, his executive officer, was killed in Afghanistan, leaving behind a wife and two young children. 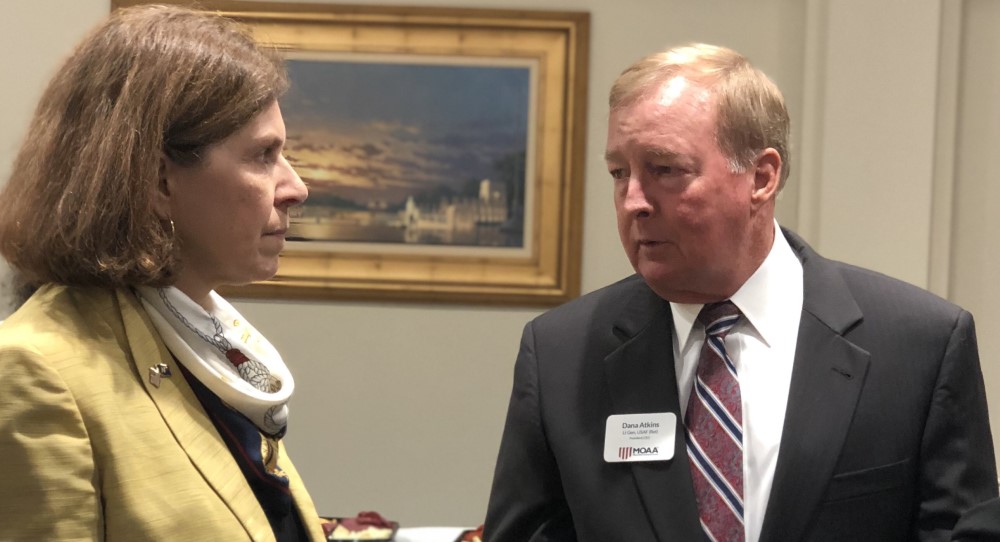 The devotion of the widows inspired MOAA to stay on top of the legislation, pushing Congress for the repeal, he said.

“The inclusion of the widows tax repeal in the NDAA was only possible through a persistent, unified voice,” Atkins said. “MOAA’s 350,000 members have advocated aggressively in support of repeal, and we have worked in sync with fellow veteran service organizations.”

The measure passed through the House of Representatives by a large majority, but advocates knew the Senate would be trickier since there was concern over the cost of the repeal.

Sen. Doug Jones (D-Ala.), who co-sponsored legislation to repeal the offset with Sen. Susan Collins (R-Maine), led an effort for a motion to instruct vote in September, asking the NDAA conferees to include the provision in its final draft. That vote passed 94-0, the provision made the final cut, and Jones said he was pleased when Senators approved the NDAA this week.

[RELATED: MOAA Named One of The Hill’s Top Lobbyists for 2019]

The achievement would not have been reached without the help of military widows and veterans service organizations, he said.

“They never gave up,” Jones said. “MOAA members are just like they were in the military: You never give up until the mission is complete. That’s the bottom line and that’s what they did. That has been so important. They pushed and we pushed. Without their messages getting to the members of the Senate and the House of Representatives, we couldn’t have gotten that done.” 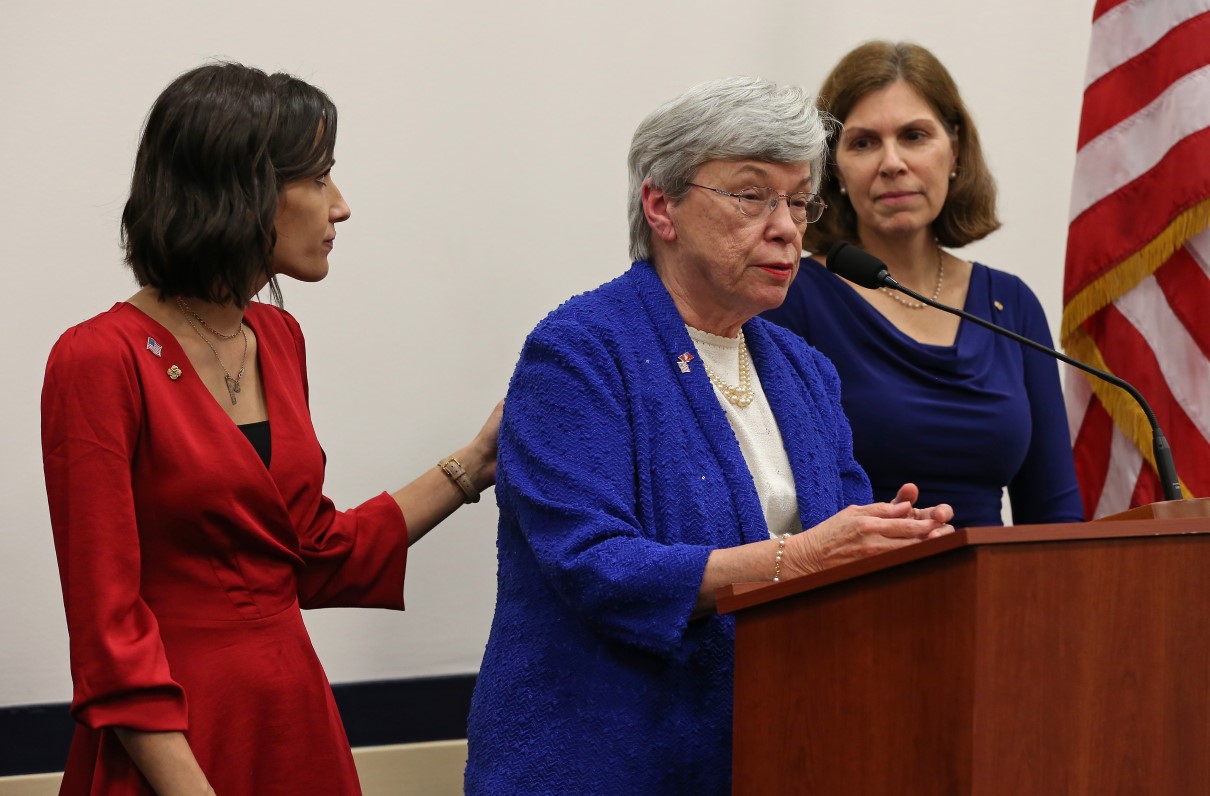 The long-sought benefit would be phased in through 2023. Here’s how it would work. 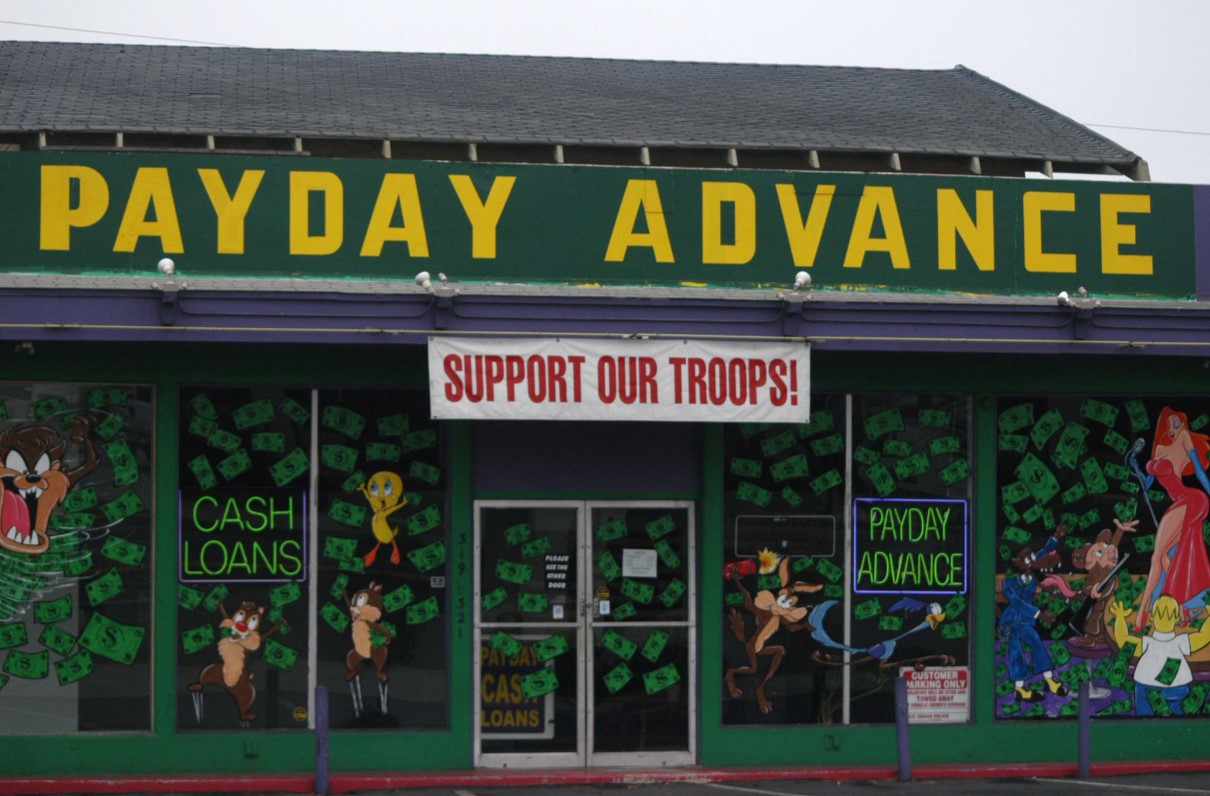 The move would benefit all who've served or are serving, many of whom aren't currently covered.